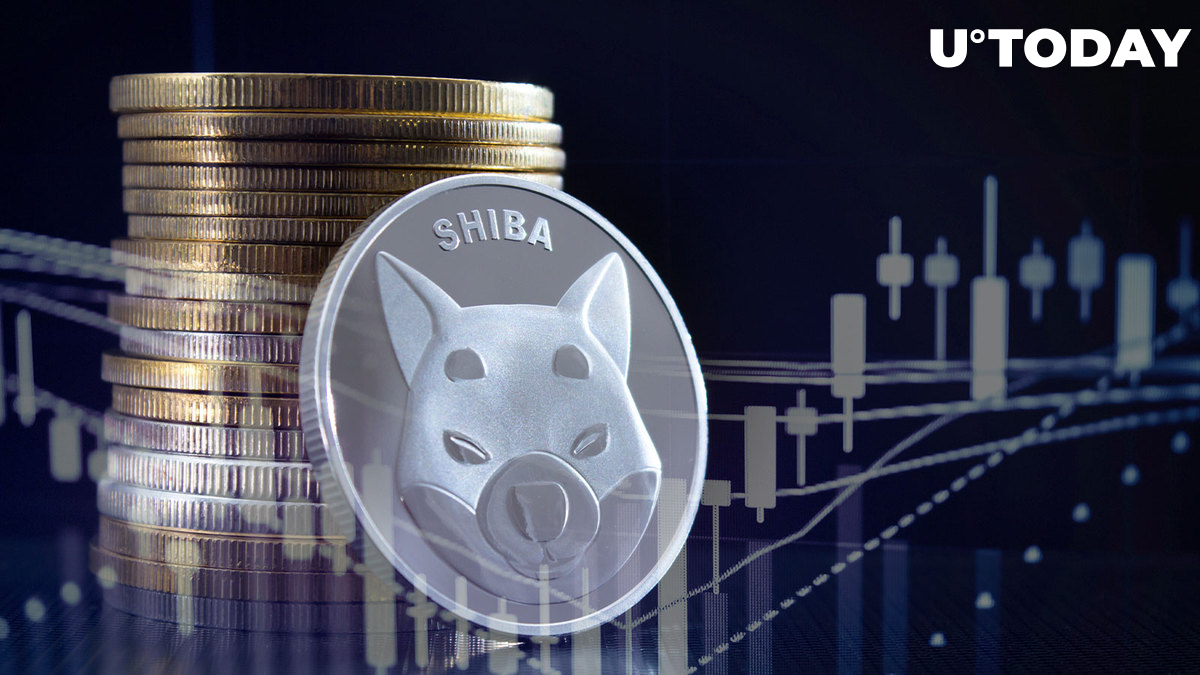 Shiba Inu was also in the red again on Friday after three days of consecutive losses. The loss followed profit-taking by large SHIB token holders, as the crypto market turned risk-off.

🐳 #Dogecoin and #Shibainu have both experienced major price corrections after their respective Tuesday and Sunday tops. As is often the case, the whales foreshadowed the ideal profit taking moments when their large transactions exploded on each network. https://t.co/6QoIoxkknt pic.twitter.com/p3BAMjcav1

According to on-chain data, several wallets with significant holdings have been reducing their SHIB positions recently, possibly due to profit-taking. The main culprits here seem to be the "investors," who, according to IntoTheBlock, are addresses that own between 0.1% and 1% of the SHIB circulating supply. The Shiba Inu circulating supply is around 549 billion. This metric indicates addresses that hold a reasonably large position in this crypto.

IntoTheBlock provides a distinction between this category and whales, which are addresses that hold more than 1% of the Shiba Inu's circulating supply and are thus larger "investors." Meanwhile, retail refers to any other address aside from these two.

Using the ownership indicator from IntoTheBlock, the last few days of the Shiba Inu price drop have seen a shift toward retail addresses.

This demonstrated that the Shiba Inu being dumped by these large holders, or "investors," had been picked up by smallholders or retail addresses who scooped up the dip.

Shiba Inu trading volume is up 27%

Despite the drop seen in SHIB's price, its 24-hour trading volume was up 27.89%, as CoinMarketCap's data shows.

The trading volume is among the most important metrics for SHIB because a spike in trading volumes may show that investors' interest in the meme cryptocurrency remains intact.