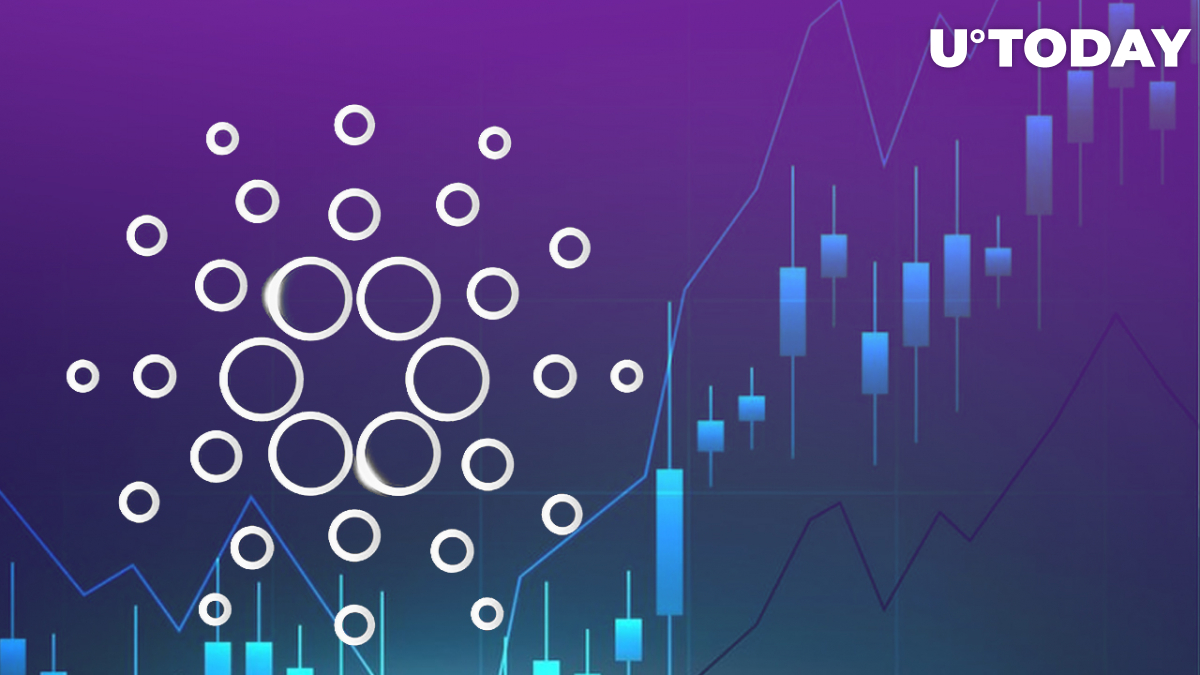 According to data cited by LunarShark, the past two years have been extremely prosperous for the Cardano community. Due to the latest data, the number of mentions of the project on social networks has increased by 2,650.3%, reaching a mark of 14.77 million mentions.

The #Cardano community has grown rapidly over the last two years with social mentions hitting 14.77M, an increase of over +2.65K%.

What is interesting to note is that the number of mentions correlates with changes in the ADA price, but the correlation is insignificant. This fact can tell us that the reason for talking about Cardano is not always the price of its token but announcements or news around and about the project itself.

It is also possible that the reason for the more frequent mention of Cardano are the statements of its leader Charles Hoskinson, who regularly makes public remarks on social networks and creates resonant infopoints.

As an example, on May 11, in the midst of the UST de-peg and the subsequent Terra collapse, Hoskinson sparked a heated conversation on Twitter about stablecoins, while campaigning for Cardano's own stablecoin, Djed.

On that day, the number of mentions and social engagement peaked at 38.750 and 139.1 million, respectively. The peak in social metrics was reached during the three preceding days of growth. At the same time, the ADA price was declining during the reviewed period, and by May 11, it had settled at $0.52.

Cardano's growing audience and presence in the crypto world are certainly pleasing to the project's team, but it seems that the more interested people become, the greater the pressure on Cardano and the expectations it will have to meet.