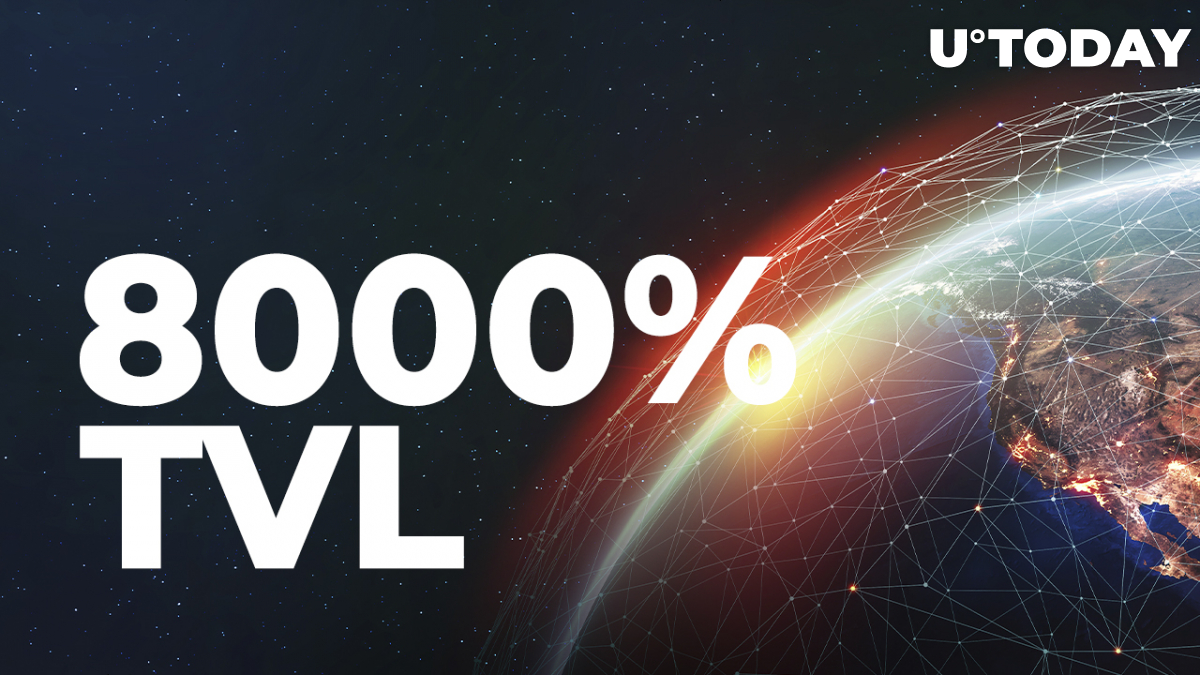 A decentralized trading platform with native and fast automated market‌ technology, Wingriders, based on Cardano, gained almost 8,000% to its TVL in the last seven days, according to network-tracking service DeFiLIama.

Between April 12 and April 13, the project gained over $41 million in total value of funds locked in the project. Such a strong increase shown on the tracking service is not actually tied to natural demand.

The strong spike is caused by the official release of the platform, and $500,000 remaining there prior to the listing were most likely owned by users participating in the closed testing of the DEX.

According to the TVL redistribution, the number of decentralized projects on Cardano has increased to 10, showing the fundamental growth of the network. Some experts note ‌that Cardano has around 20 projects, which are not yet publicly listed or in the latest stages of development.

In addition to decentralized trading platforms, Cardano is getting ready for the release of the first stablecoin solutions powered by the network. Previously, U.Today covered what's there for Cardano supporters after IOHK posted 10 important updates to the ecosystem.

The long post included partnerships with farms that expected to bring liquidity and staking to decentralized finance platforms. Platforms like MuesliSwap announced limit swaps and implementation of Cardano-based stablecoin Djed.

Unfortunately, a variety of network updates, implementation of new technologies and the general growth of the network does not seem enough for cryptocurrency investors as Cardano is still among the biggest losers on the market, with a 25% loss in the last 14 days.

ADA already lost around 70% of the previously gained value between March 16 and April 1 and now trades at $0.89.