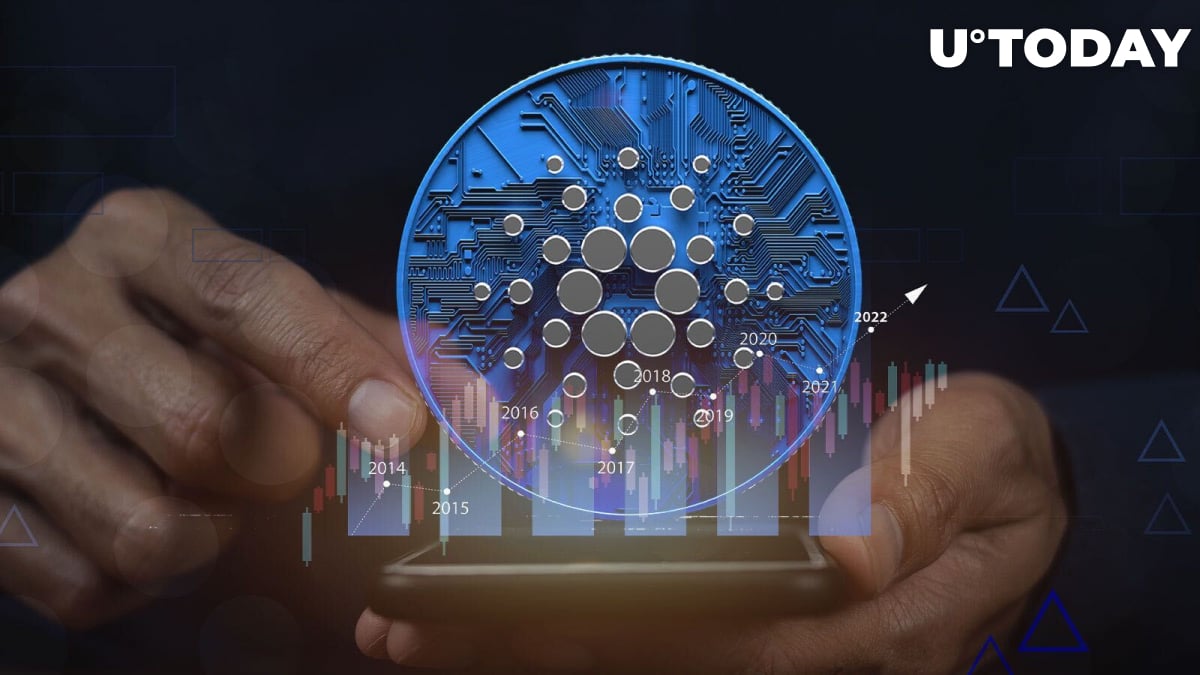 While the long-awaited Vasil network update and the accompanying hard fork are just over six hours away, quotes for Cardano's native token, ADA, are showing quite an interesting and encouraging dynamic.

Since the opening of the trading session today, the price of ADA managed both to fall by 1% and to grow by more than 4.7%. Trading activity in ADA is also evidenced by an increase in trading volume of nearly 40%, according to CoinMarketCap.

In the general picture, cryptocurrency quotes are revolving around the price level of $0.455, a break and fixing at which could raise the price of ADA up to $0.6. During the day, the ADA price was already climbing above the level, but it failed to consolidate and went down, which makes it clear that this was most likely a false break.

Nevertheless, the quotes are not far away from the level, and their location close to $0.455 hints at the possibility of a retest of the level. This should be facilitated by Vasil hard fork, the successful implementation of which could boost quotations.

What will Vasil bring to Cardano table?

The Vasil hard fork update, named after an acclaimed Cardano community member and blockchain developer, will take place today in the 365 epoch.

The update will noticeably increase Cardano's performance, improve the Plutus smart contract platform and add the ability to transfer new types of tokens from Ethereum to Cardano, among other things.