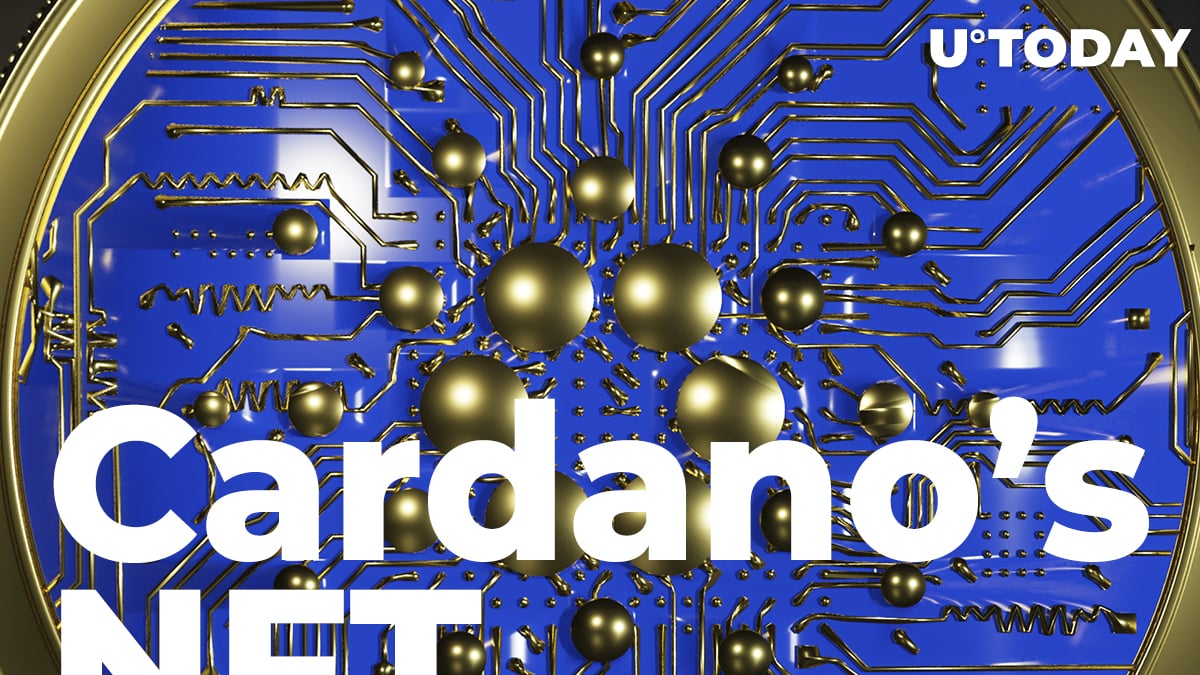 According to Mr. Hammond, a first clutch of non-fungible tokens is released on Cardano (ADA) via Plutus script token factory.

To display the newly minted tokens, Mr. Hammond shared the link to the corresponding address on Cardano (ADA).

As per the Cardanoscan explorer, besides 4.13 ADA, the aforementioned address holds three tokens dubbed "Kevin," "Charles" and "Tim."

What is special about NFTs on Cardano (ADA)?

As covered by U.Today previously, Cardano (ADA) pioneers the concept of NFTAs, "non-fungible tokens of appreciation." These tokens are minted pursuant to CIP 721 Metadata Standard, i.e., they are similar to ADA.