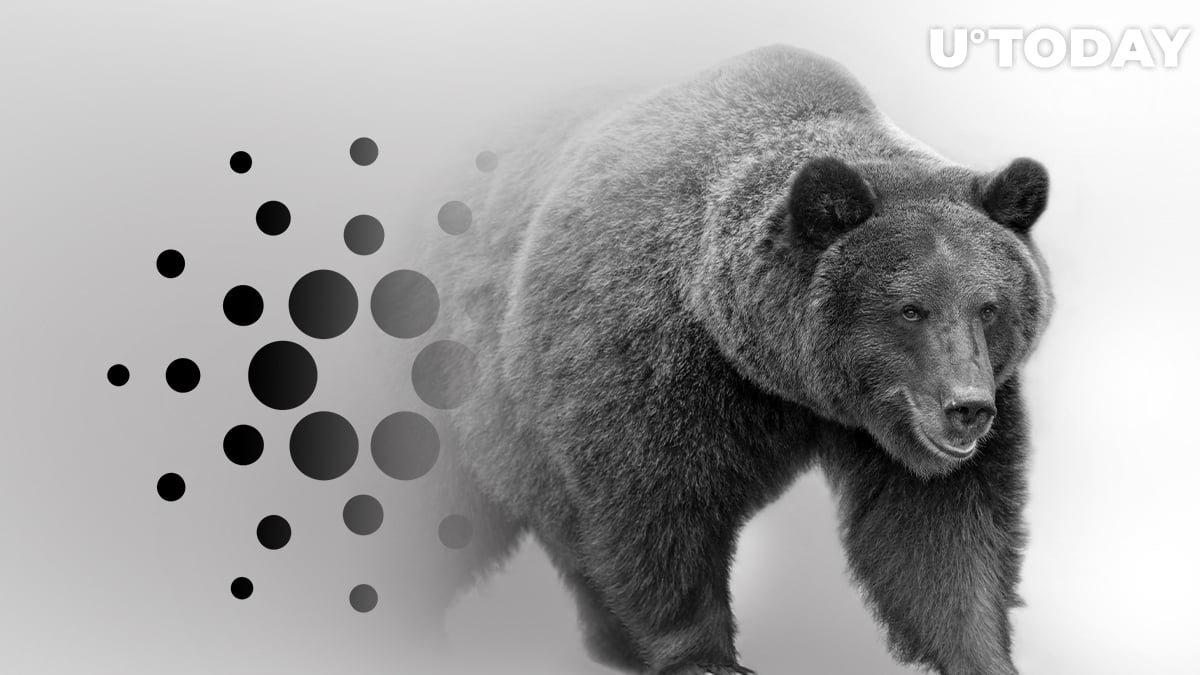 Cardano (ADA) has tanked over 10 percent in hours after the activation of the Mary hard fork, with traders apparently being tempted to sell the news.

ADA is currently close to slipping below Binance Coin (BNB) on the CoinMarketCap ranking website after becoming the third-largest coin for the first time last week.

The cryptocurrency that underpins the red-hot smart contract platform has rallied over 117 percent in less than two weeks in the run-up to the major upgrade that enables the creation of native tokens on the blockchain.

Ethereum formalized the now-ubiquitous ERC-20 standard in September 2017 after it was initially introduced in 2015.

With Cardano, the main difference is that its assets will be supported natively, meaning that there’s no need for writing smart contracts for their creation.

It’s an amazing technological marvel. It’s a great achievement. It’s a foundation to build upon.

Yet, he claims that it’s only “a brief stop” on Cardano’s roadmap, going as far as taking over the world in a half-joking manner:

You know what, we are crazy enough that we might actually do it. 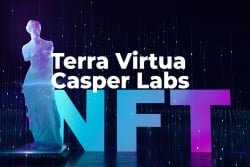 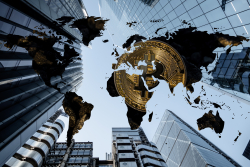