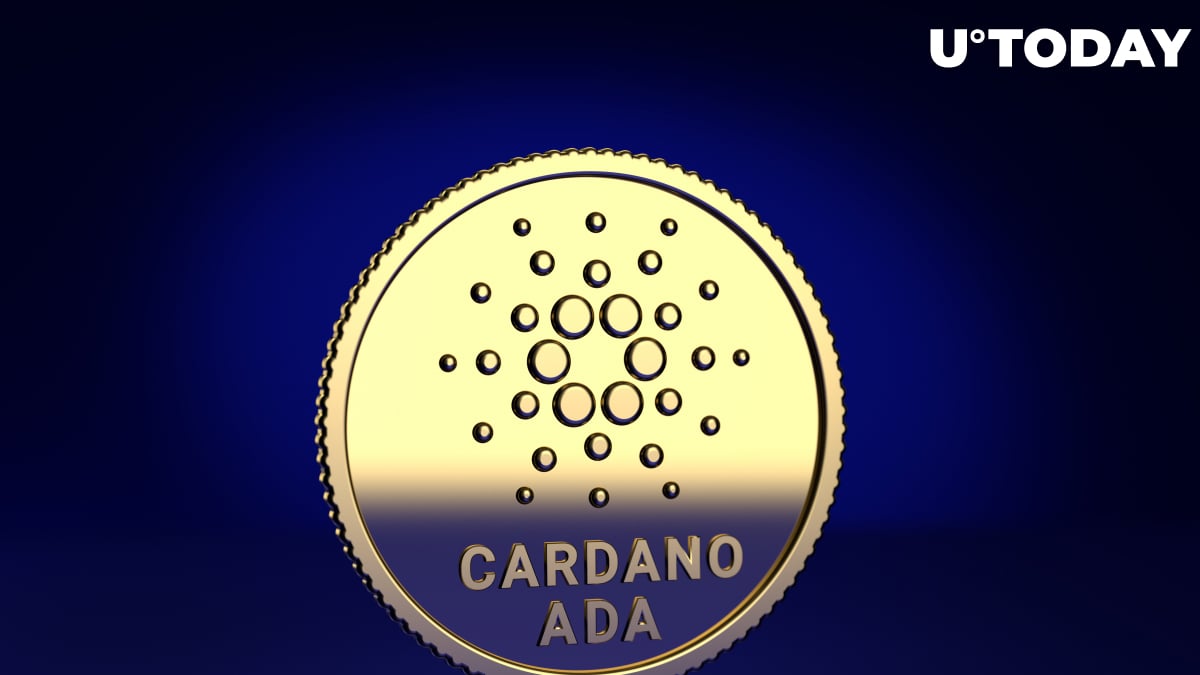 In what appears to be one of the greatest comeback stories in crypto, Cardano (ADA) has managed to top its January 2018 all-time high.

The cryptocurrency reached a new peak of $1.25 at 5:05 p.m. on the Binance exchange after adding five percent over the last 24 hours.

The market cap of Cardano has surpassed $38 billion, which makes it the third-largest cryptocurrency (behind only Bitcoin and Ethereum). This is the highest spot the token has reached on cryptocurrency charts to date.

Related
IOHK Introduces New Programming Language, Glow. What Does It Mean for Cardano?

Cardano is having its moment

ADA has been rallying hard in the run-up to the “Mary” hard fork that will be activated on March 1. As reported by U.Today, the major protocol update will transform Cardano into a multi-asset network, making it a major Ethereum competitor. Developers will now be able to create their own tokens.

Meanwhile, Dubai-based cryptocurrency fund FD7 Ventures announced that it had started purchasing the token after deciding to liquidate $750 million worth of its Bitcoin holdings.

Cardano will have to launch one more fork before fully transitioning into the new Goguen era.