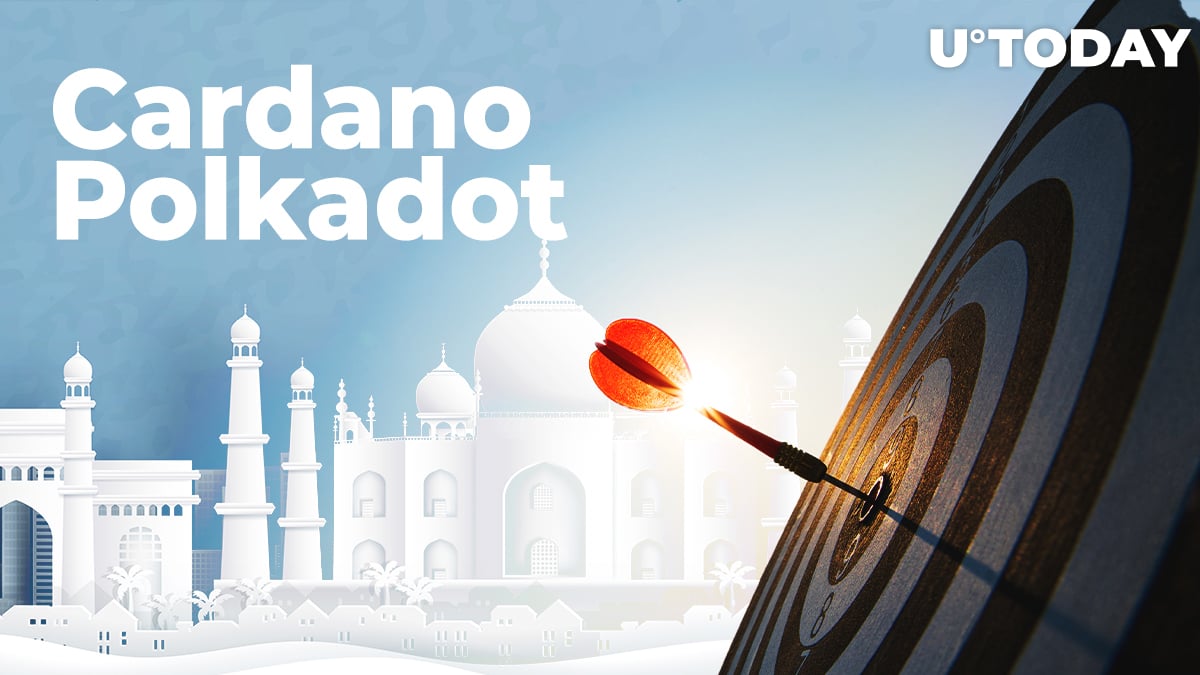 Dubai-based FD7 Ventures is launching a new $250 million fund in Bengaluru, India, that will be investing in developer teams that build on Polkadot and Cardano, according to a Feb. 28 press release.

It plans to allocate up to $5 million per company to 50 different projects every year. The most successful ones will be able to receive up to $20 million on top of the initial investment.

Bengaluru is home to the Indian Institutes of Technology (IIT) that has such notable graduates as Alphabet CEO Sundar Pichai and Fairfax Financial CEO Prem Watsa. Prakash Chand, the fund’s managing partner, says that that the IIT is already developing projects powered by Cardano and Polkadot:

The India Institute of Technology (IIT) is churning out top talent who are already working on Polkadot and Cardano projects at the university level.”

FD7 Ventures also wants to leverage the two top blockchains to build a market for non-fungible tokens (NFTs) in India. Chand says that he will involve Bollywood celebrities as well as cricket players:

FD7 is excited to have plans underway to work with Bollywood celebrities and star Cricket players on NFT projects in the near future. These are dear friends of mine who also happen to be LP’s in our fund”

Last week, FD7 announced that it would liquidate $750 million worth of Bitcoin to put all this money into Cardano and Polkadot. Its BTC purchase was announced back in mid-February.

However, The Bitcoin Standard author Saifedean Ammous questioned the very existence of the fund:

Big PR push with fake news about a fake fund selling lots of bitcoin they don't have to buy it because bitcoin failed.

Notably, FD7’s barebones website doesn’t contain any information about its address or founders.