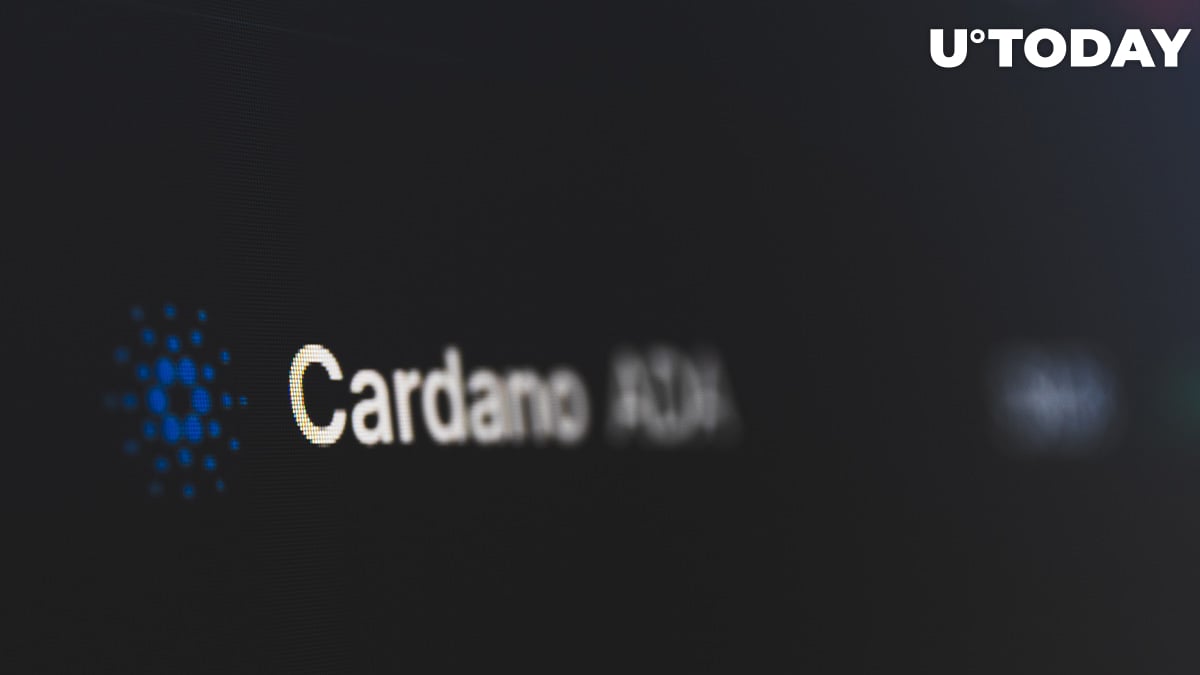 According to the press release shared with U.Today, cryptocurrency exchange Bitrue (BTR) has delegated one million Cardano (ADA) tokens to the 1LOVE public stakepool.

Bitrue representatives stressed that the 1LOVE pool team includes long-term advocates of Cardano (ADA). Besides launching one of the first large-scale ADA staking pools, 1LOVE members volunteer as Cardano (ADA) community ambassadors to spread the word about the blockchain and its token.

Adam O'Neill, chief marketing officer of Bitrue (BTR), stressed the commitment of his exchange to the progress of Cardano and ADA token:

Bitrue is a huge proponent of the ADA ecosystem, we listed the coin on our exchange very shortly after we launched after receiving huge amounts of community requests, and we have since ensured that it's always included in our new features, from investments to loans. We are really excited to be taking this further step of contributing to the community and helping the coin reach its ideal of widespread decentralization.

The Bitrue (BTR) team outlines that the first batch of tokens transferred signals for the start of a long-term partnership between the exchange and Cardano (ADA) staking operators.

GliTch_, owner and operator of the 1LOVE stakepool states that Bitrue's decision to enter Cardano (ADA) validating process is of paramount importance to the whole DPoS blockchain:

It's an honor to work with Bitrue and the Cardano Foundation to be selected for this pilot program in an effort to bring an alternative solution for exchange staking to be a viable part in Cardano's decentralization through community pools. Bitrue's choice to be a leader and select community pools has great potential to help strengthen the network and provide stable growth to community operations for the future.

Bitrue (BTR) staking module PowerPiggy is still accepting ADA tokens from those Cardano (ADA) enthusiasts who would like to support the decentralization of this network.

Bitrue offers a competitive annualized yield of 5.3 percent on all Cardano (ADA) deposits.