Alex Dovbnya
Robert Kiyosaki wants you to save Bitcoin (BTC) and Gold (XAU) while the U.S. dollar is 'destroying lives' 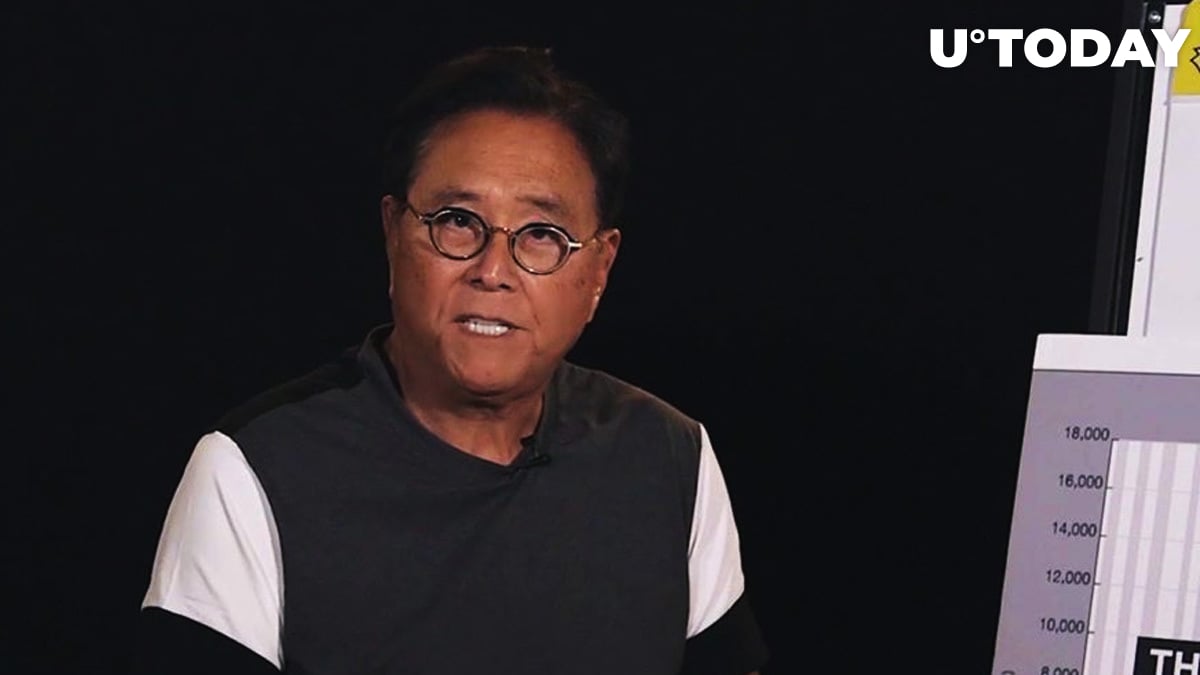 'Rich Dad, Poor Dad' author Robert Kiyosaki has doubled down on his support for Bitcoin (BTC) in his latest doom-laden tweet.

Kiyosaki encourages his readers to hoard the leading cryptocurrency along with precious metals to fight the hegemony of the U.S. dollar.

The dollar is destroying lives

The iconic author claims that the dollar turned into debt in 1971, the year when former U.S. President Richard Nixon completely abandoned the gold standard. Kiyosaki warns his followers that the U.S. is basically bankrupt now, and greenbacks continue to destroy the world economy.

The Federal Reserve recently came up with unprecedented monetary stimulus measures, including zero interest rates and unlimited QE, in response to the COVID-19 crisis.

While he thinks that both of these assets can co-exist, there is an ever-lasting debate between their proponents.

For instance, Euro Pacific Capital CEO Peter Schiff, who is also known as one of the harshest critics of the U.S. dollar, has been routinely predicting the demise of BTC since 2011 because it can replace gold.