Denys Serhiichuk
Can altcoins grow against Bitcoin (BTC) in August? 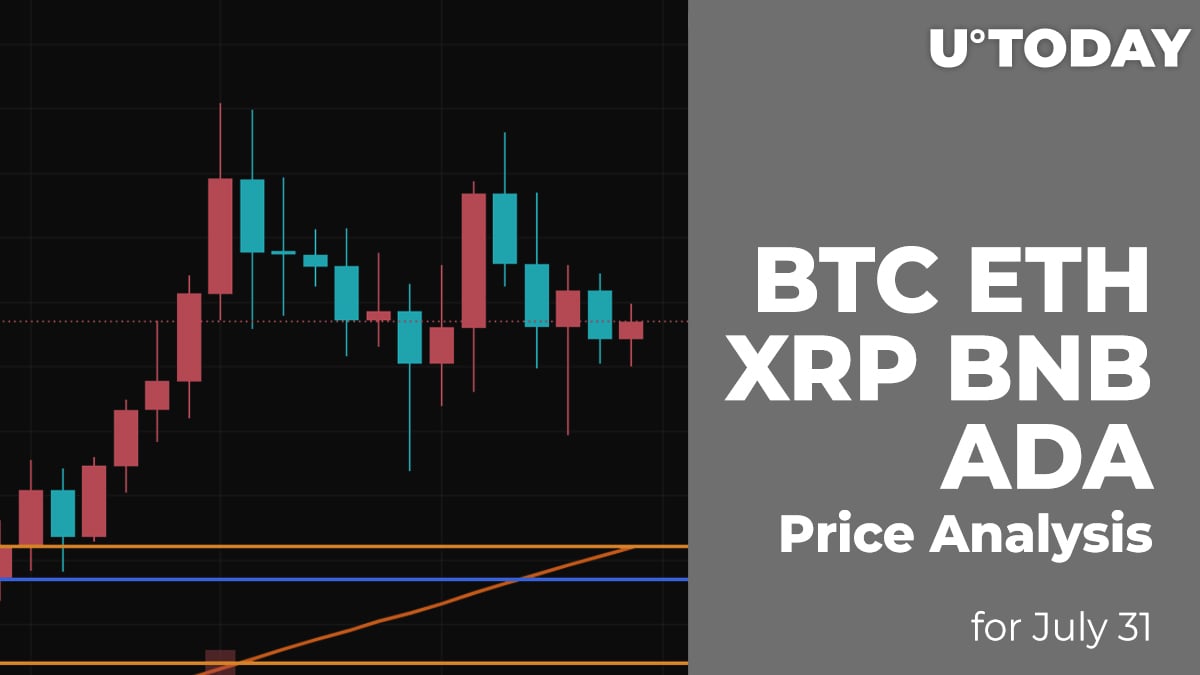 The weekend has begun with the growth of the market as all coins are again under the bulls' influence.

Bitcoin (BTC) is one of the biggest gainers over the last day. The growth has made up 8.23% while the price change over the last week has been +23%.

On the daily chart, Bitcoin (BTC) is approaching the resistance at $43,700. From the technical point of view, it has accumulated enough power for a breakout.

If that happens, there is a good chance of seeing a test of $48,000-$50,000, where most of the liquidity is focused. Such a scenario is relevant for the upcoming month.

Ethereum (ETH) is not rising as fast as Bitcoin (BTC), as the growth has accounted for 5.51% over the last 24 hours.

Ethereum (ETH) has already passed the area of the most liquidity around $2,300, which means that traders may have accumulated enough energy for the continued growth. At the moment, one needs to pay close attention to the level of $2,555. If bulls can break and fix above it, the next resistance at $2,950 may be attained shortly.

XRP is also not an exception from the rule, rising by 4.18%.

XRP is trading similarly to Ethereum (ETH) as it is has also almost reached its resistance of $0.80. However, the rise may continue as the trading volume keeps going up. In this case, the next stop at which bears may again seize the short-term initiative is the $0.92 mark.

Binance Coin (BNB) cannot grow the same way as XRP or Bitcoin (BTC) as the growth has constituted 6% over the past seven days.

Unlike other coins, Binance Coin (BNB) might not have accumulated enough energy so far as the native exchange coin is still located in the zone of the most liquidity. In addition, the buying trading volume is going down, which means that the altcoin needs more time to keep the rise going. That is why the more likely price action for the upcoming days is trading in the range between $300 and $320.

Binance Coin is trading at $323 at press time.

Cardano (ADA) has gained more than Binance Coin (BNB) with a rise over the past week of 8%.

Cardano (ADA) is trading around the $1.31 level where most traders' positions are located in the liquidity zone. If the breakout of this zone occurs, the level of $1.47 can be attained by mid-August. In this case, the trading volume can show sharp growth.