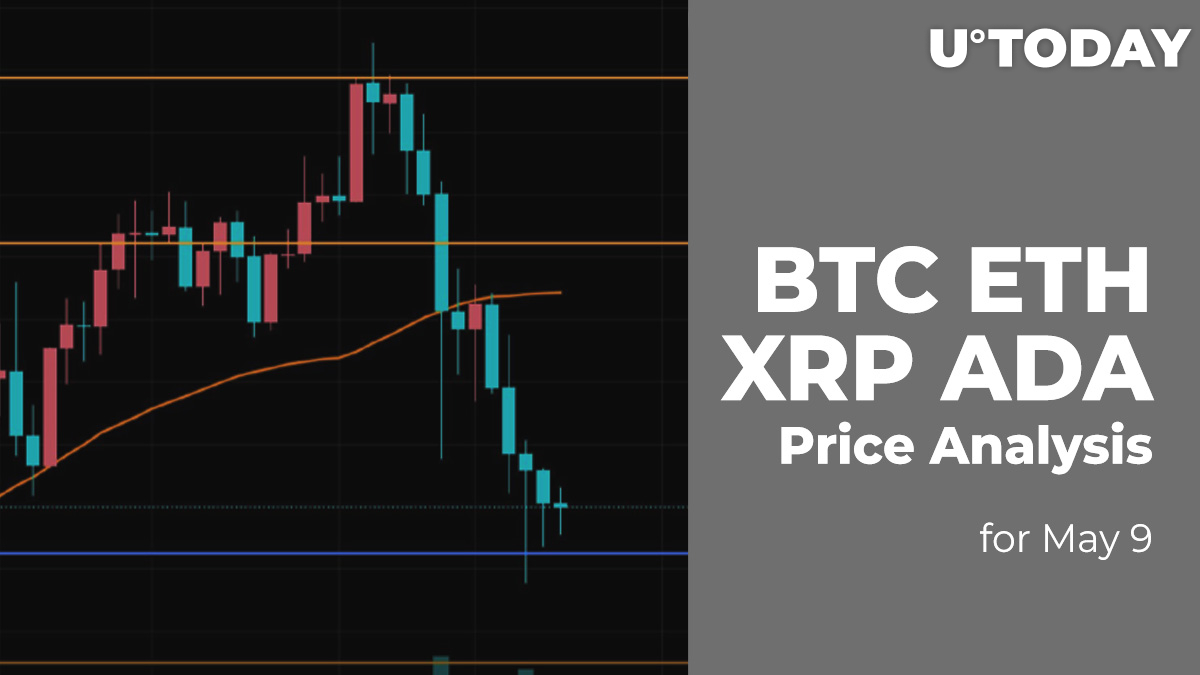 By the end of the week, the market is mostly red as the majority of the top 10 coins are under bearish influence. The biggest loser is DOGE, whose rate has gone down by 30 percent.

The rate of Bitcoin (BTC) has also declined since yesterday, its rate decreasing by 3%.

Despite the price drop, the mid-term picture remains bullish until bulls keep the rate of the main crypto above $57,000. Thus, the selling trading volume is low, which means that there are not a lot of bears who want to sell by the current prices. In this case, there is a high possibility of seeing BTC at $60,000 next week.

Ethereum (ETH) is more bullish than Bitcoin (BTC) as its price has increased by 5% since yesterday.

Although Ethereum (ETH) remains bullish, one might expect a possible decline to the mirror level at $3,610. Such a move may be considered to be gaining power for future growth to $4,000 and above.

Thus, the selling volume is low, considering that bears have not started fixing their positions yet.

XRP is the main loser today as its rate has gone down by 5% over the previous 24 hours.

XRP is also looking more bullish than bearish as bulls have kept the rate of the altcoin trading above the $1.50 mark. There have been no big fixations, which means that buyers may return the rate to the nearest resistance at $1.62 shortly.

Cardano (ADA) is the biggest gainer today as its rate has rocketed by 12%.

Even though the rise may continue in the long-term scenario, the short term decline to the area of $1.60 is possible. Such a move is supported by decreasing buying trading volume.