Denys Serhiichuk
Can altcoins come back to a bullish trend faster than Bitcoin (BTC)? 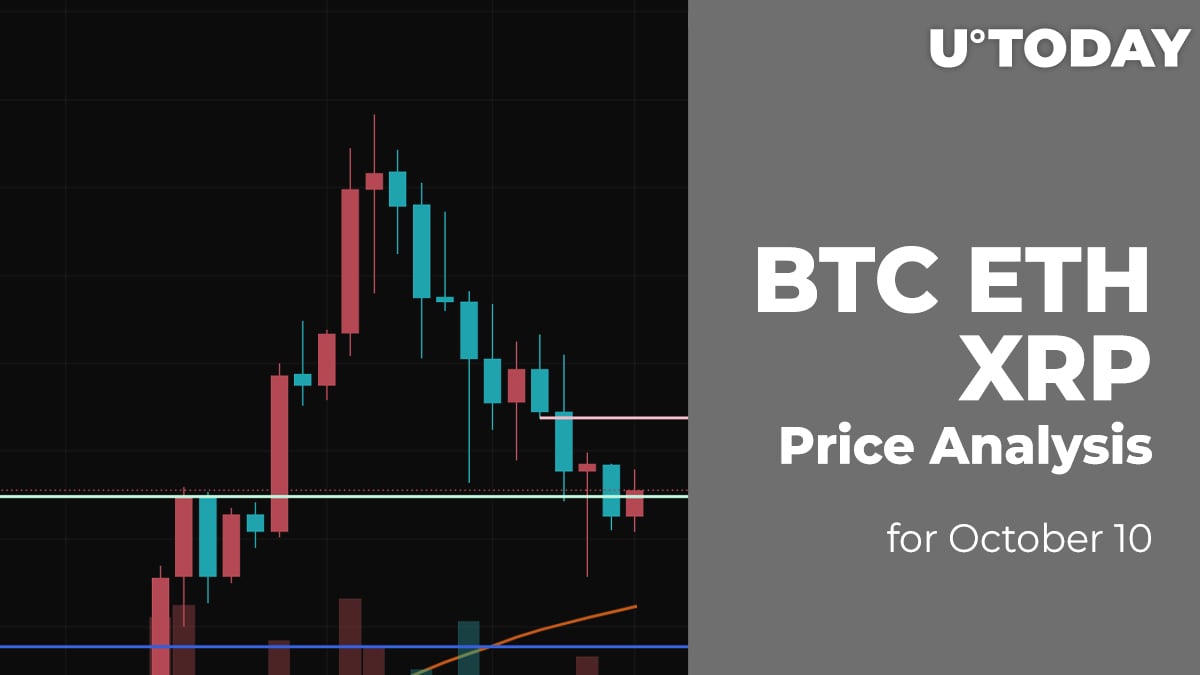 Bears have seized the initiative on the last day of the week as the majority of the coins are in the red zone. However, there are some exceptions to the rule. Mainly, the rate of XRP has rocketed by 11% since yesterday.

On the daily chart, Bitcoin (BTC) could not break the resistance at $55,800 and fix above it, which means that bulls have not accumulated enough energy for a breakout.

In this case, the more likely scenario for the upcoming week is sideways trading in the range of $53,000-$55,000. The low trading volume confirms the current weakness of buyers.

Ethereum (ETH) could not follow the rise of Bitcoin (BTC) and has gone down by 0.50% since yesterday.

Etheruem (ETH) is also located in the sideways channel between the support at $3,491 and the resistance at $3,677. Despite today's slight correction, neither bulls nor bears are dominating at the moment. If buyers can get to $3,600, there is a high chance to see $3,700 next week.

XRP is the biggest gainer from the list today as the price rise has made up more than 11%.

XRP has almost touched the resistance at $1.24. The rise is not accompanied by a high trading volume, which means that buyers may not have accumulated enough energy for a breakout.

Respectively, one may expect a retest of the zone around $1.10 to get more power to keep the growth. Such a scenario is relevant until the end of the upcoming week.