Denys Serhiichuk
Which coins are ready for a bounceback? 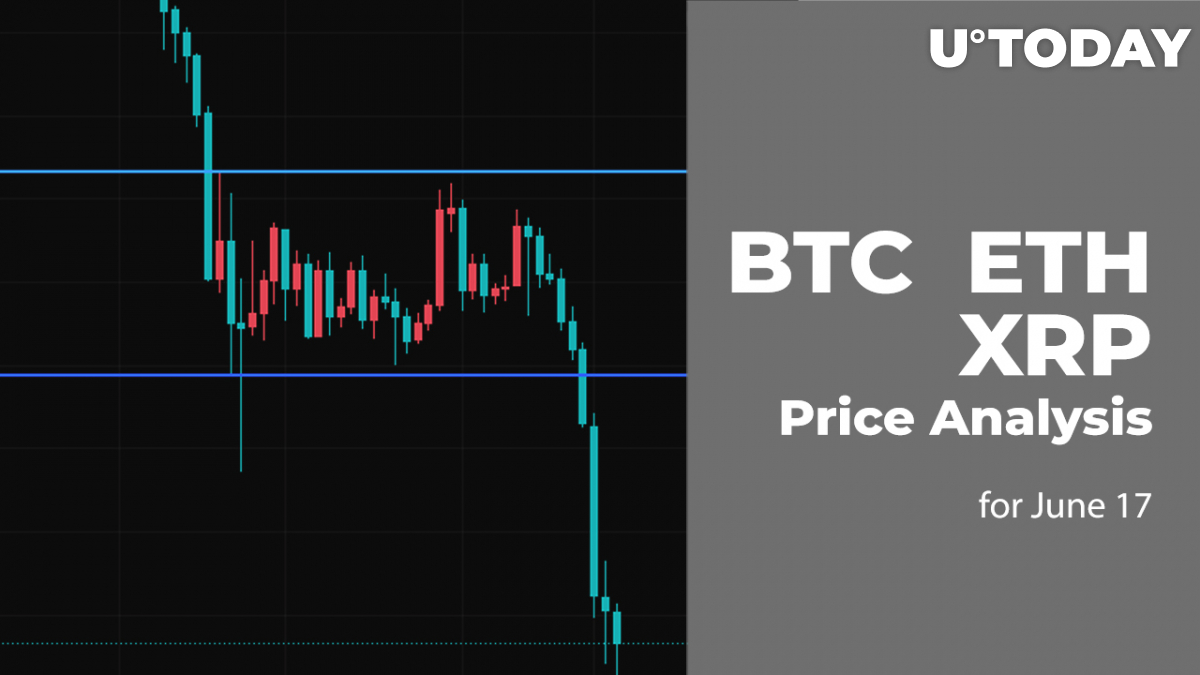 Most of the coins keep trading in the red zone, according to the CoinMarketCap ranking.

The rate of Bitcoin (BTC) has declined by 3% over the last 24 hours.

On the daily chart, the rate of Bitcoin (BTC) has bounced off the $20,000 zone that confirms the bulls' power. From another point of view, the price is close to the support, which means that it is too early to think about a reversal.

Ethereum (ETH) is the biggest loser from the list today as the main altcoin has dropped by 6%.

Ethereum (ETH) is trading similar to BTC as the price is also located near the support level at $1,000. The volume remains low as traders are not ready to buy the coin from the current levels. If bears' pressure continues and the rate falls below $1,000, there are chances to see the test of the next level at $832 shortly.

XRP is an exception to the rule today as its price has gone up by 3.44% over the last 24 hours.