Yuri Molchan
Glassnode has reported that BTC's active supply 3y-5y has reached a 22-month high as number of active wallets dropped 16.1 percent in the past twenty-four hours 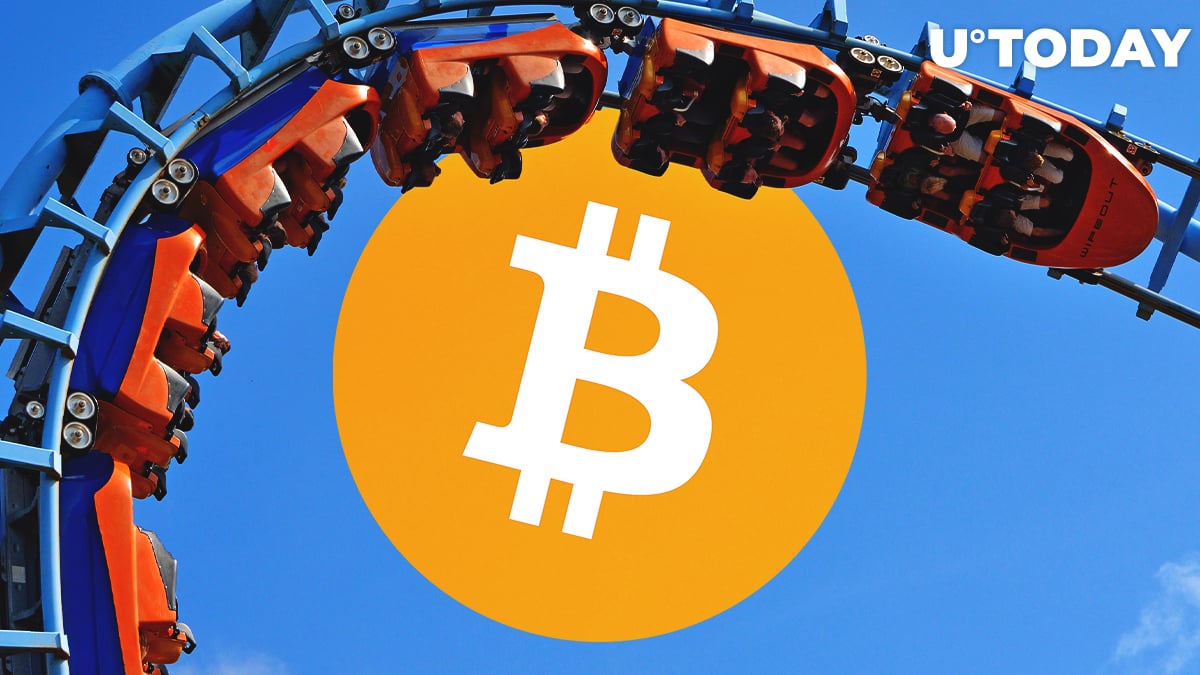 Glassnode analytics data provider noted that certain Bitcoin on-chain fundamentals have improved, showing that some users prefer to hold their BTC rather than move it around, trade it or pay with it.

However, the same data provider reported that the amount of active Bitcoin wallets (2-day MA) has faced a substantial decline over the past twenty-four hours.

Now that Bitcoin has been above the $10,000 level for a significant amount of time compared to the past, this could be indicative of users preferring to hold their Bitcoin and use it as a store of value rather than as a means of settlement or a trading asset.

However, Bitcoin keeps shaking off the so-called weak hands as the number of wallets with one or more Bitcoin has dropped to a five-month low, now totaling 807,579.

The previous value of this metric amounted to 808,203 on Sept. 26; thus, within two days, the amount of BTC wallets thinned by over a thousand Bitcoin addresses.

Last week, the chief executive of Microstrategy, who has recently spent $425 mln on Bitcoin (acquiring it in two parts), shared an opinion unpopular among the community—but quite popular among traders and hedge fund managers—that Bitcoin does not have to be a means of settlement.

Michael Saylor believes that being a store of value (SoV) is quite enough for Bitcoin. However, on Sunday, he took to Twitter to share four key factors that may help BTC to succeed.

All of them have to do with Bitcoin being a perfect store-of-value, and Saylor emphasizes this.