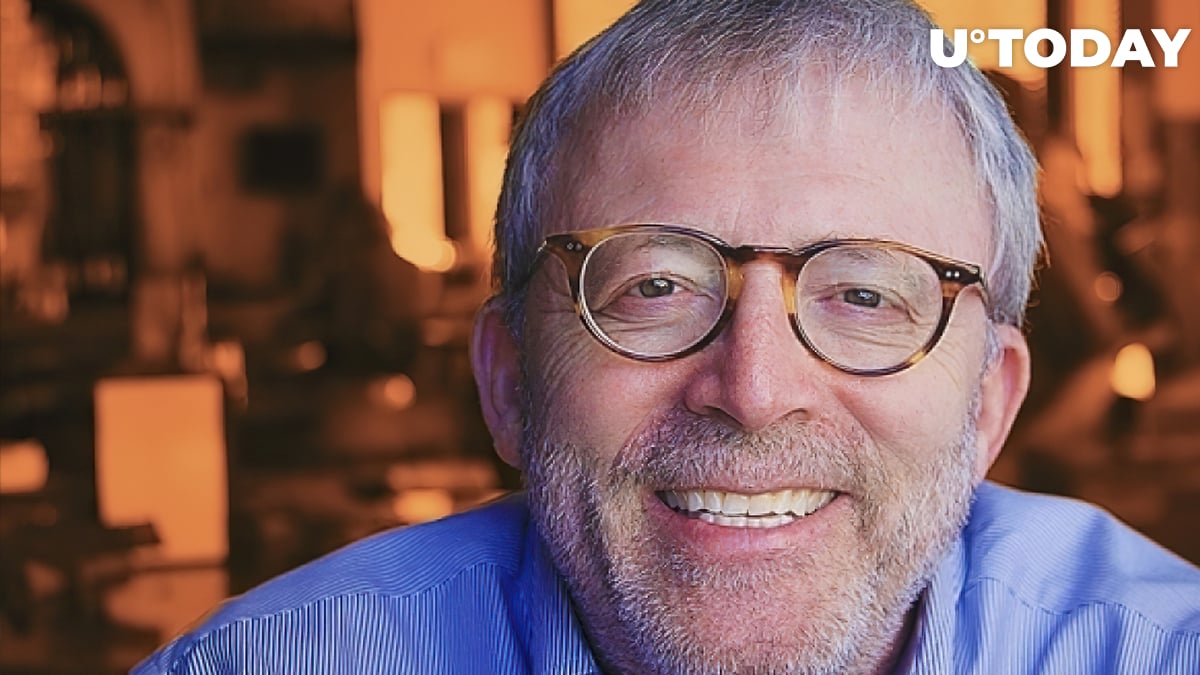 In a recent Twitter thread, trading legend Peter Brandt says he views Bitcoin as a store of value together with gold and silver.

In fact, he is convinced that it doesn’t make any sense for precious metal holders not to have a position in Bitcoin.

Bitcoin’s adoption as digital cash has hit a snag due to its scaling issues and volatility.

Another major hurdle is something that is called Gresham’s law, which states that bad money tends to drive out good money. In essence, most Bitcoin holders are not willing to spend their coins because of their growth potential.

MicroStrategy CEO Michael Saylor, whose company recently made an audacious $425 mln Bitcoin net, doesn’t care if one can purchase a pizza with the top crypto, claiming that it doesn’t need to be a medium of exchange.

Because of its scarcity and decentralization, Bitcoin is now marketed as a store of value (SoV) that can rival gold.

Bitcoin’s portability, divisibility, and its tendency to appreciate over time make it an even more attractive SoV than the yellow metal. However, gold bugs in the likes of Peter Schiff maintain that the orange coin has no intrinsic value.

Gold has been the ultimate SoV for thousands of years, which certainly instills trust in its investors. Bitcoin, on the other hand, has a lot of left to prove.

Bitcoin is not ready to be a reserve currency

As inflation is posing an increasing threat to the dollar’s status as the world’s biggest reserve currency, there have been calls for its alternative to emerge.

However, Brandt believes that Bitcoin is not ready to embrace this role just yet. As reported by U.Today, he predicted that crypto would not be part of a basket-backed global reserve unit.