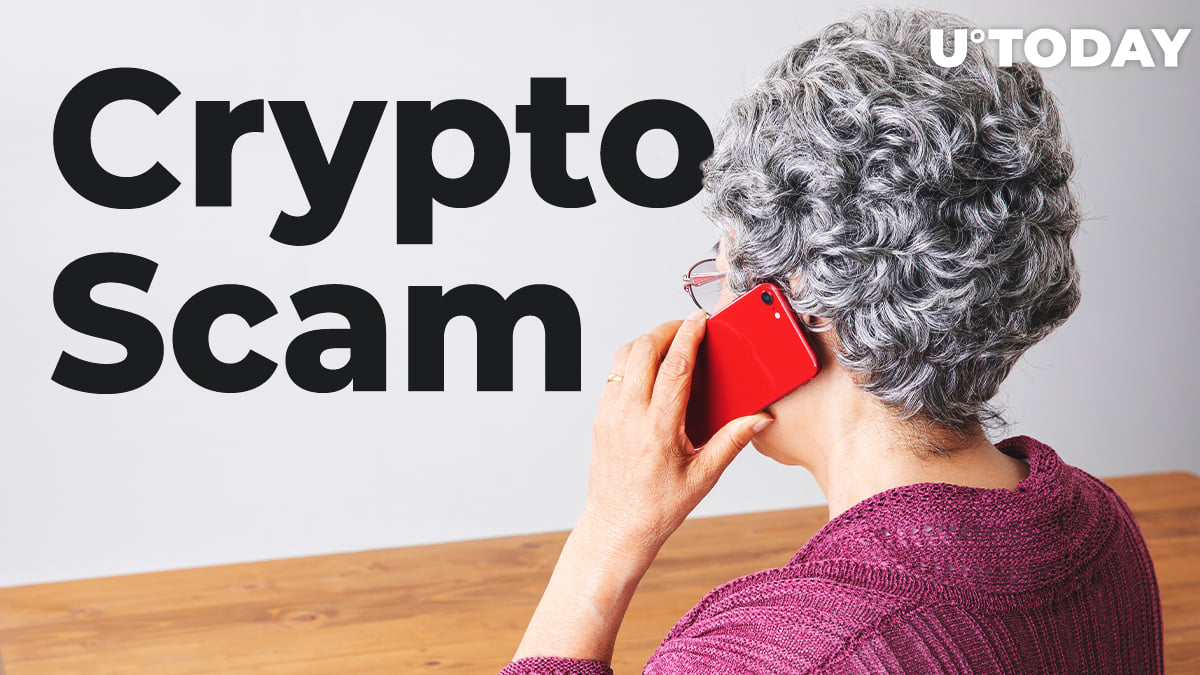 An elderly woman from the U.K. has fallen victim to cryptocurrency scammers, parting ways with £65,000 ($84,000), according to a Nov. 1 report by The Telegraph.

She became keen on the idea of making money with crypto after watching an episode featuring Bitcoin on the BBC's hit TV show Dragon's Den.

Amanda Briggs, which is the made-up name of the 72-year old victim, wanted to use her potential returns to send her grandkids to a private school.

She ended up putting £$42,000 into confirmed scam broker Extick that got eventually shut down. Her bank, Barclays, warned her against the dubious investment but the grandma refused to pay heed to the sound advice.

“The [Extick] people were very persuasive and I could see the upward movement of my investments.”

When the victim decided to withdraw her money, she found out that it had already evaporated, with only a pitiful £91 left in her account.

Briggs' troubles didn’t stop there. A fraudster pretending to be an investigative officer from  Financial Conduct Authority (FCA) contacted the woman a few months afterwards via email and cajoled her into paying £25,000 under the premise of returning her initial loss.

Such stories are not uncommon. Elder people are the main target of cryptocurrency scammers who have permeated social media.

Last year, an old couple from Australia lost $900,000 worth of pension funds after being swindled by criminals.

Back in April, the Federal Bureau of Investigation (FBI) warned about the growing number of cryptocurrency scams that prey on the elderly.