Vladislav Sopov
Many experts now suggest that the ongoing market crash may be a lucky break for the crypto sector, but Brendan Blumer of Block.one has now announced some time frames 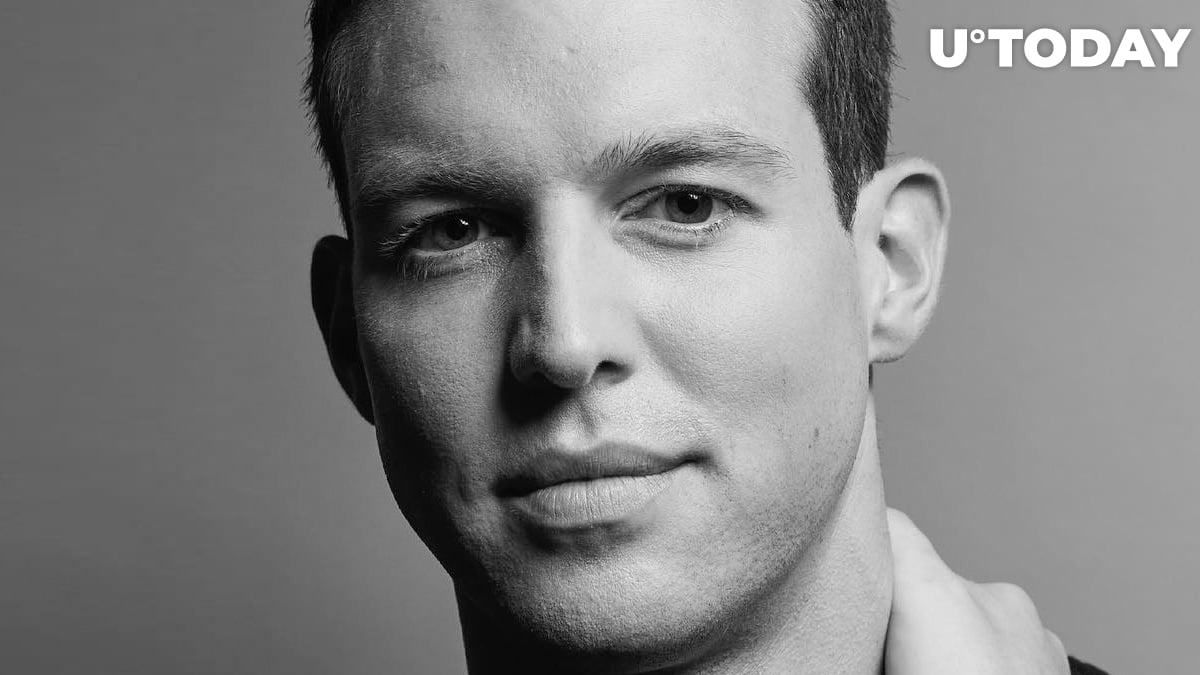 Brendan Blumer, entrepreneur, investor and CEO of the Block.one team behind EOS.IO software, admires the context the global economic situation provides for the future blockchain and crypto breakthrough.

According to Mr. Blumer, the situation today is much more attractive than it has ever been. As a result, the whole world will see the full power of crypto in the next 24 months.

The global macro environment has never before aligned the stars to highlight the value proposition of #crypto quite like what we’re about to see in the next 24 months. Hold on to your seats. @RaoulGMI @novogratz @APompliano

Mr. Blumer outlined that this process won’t be caused by some speculative catalyst or overnight demand upsurges. Instead, it would be driven by the ‘global macro environment’.

Bumps in the road to the moon

At the same time, Mr. Blumer didn’t predict that the journey will be smooth. Asked about the prospectives of a painful $3,000-$4,000 retest by Bitcoin (BTC) in the next weeks, he admitted that it was possible while suggesting that it wouldn't determine major upcoming events:

It’s not an impossibility but I think you underestimate how many people have moved into cash and are now scared they’re going to get stuck with it. Right now it’s not about what investment is the most attractive, it’s about what is the least unattractive.

As previously reported by U.Today, Mr. Blumer is sure that Bitcoin (BTC) is the next generation of gold and will overtake it in aggregate value over the next two decades, but won’t be used as money.