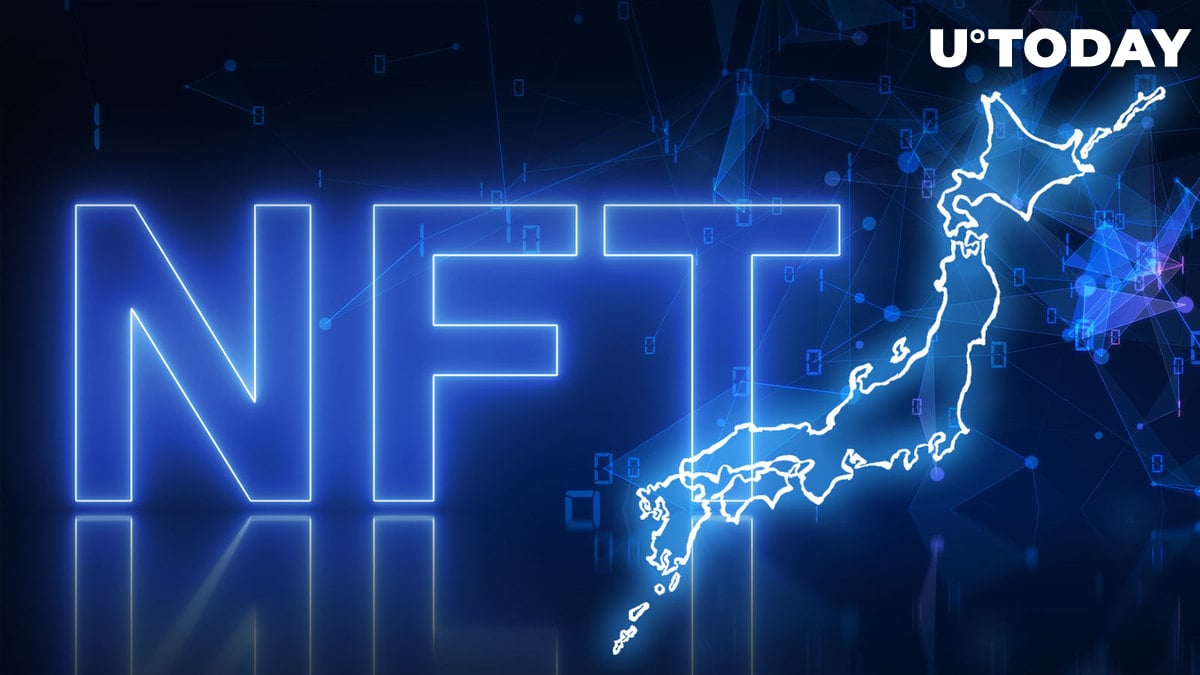 The Prime Minister of Japan, Fumio Kishida, has reiterated his government's plans to invest in Web 3.0 technology. In his "State of the Union" address this week before Japan's National Diet, Kishida stated that expanding the use of Web 3.0 services that utilize metaverse and non-fungible token (NFT) innovations is part of the government's digital transformation plans.

The prime minister also highlighted in the policy speech that Japan is already implementing several initiatives in this direction — including issuing NFTs to local authorities that are using digital technology to solve challenges in their jurisdictions. He said:

We will focus on supporting the social implementation of digital technology. We will also promote efforts to expand the use of Web 3.0 services that utilize Metaverse and NFT.

The Japanese government took its first steps to promote Web 3.0 technology back in July when it established the Web 3.0 Policy Office under the Ministry of Economy Trade and Industry (METI) minister's secretariat. The office will bring together all government departments responsible for making and enforcing policies related to the nascent metaverse technology.

The changing regulatory climate has been attracting more crypto firms to the country. U.S.-based blockchain company Ripple (XRP) recently announced a partnership with design company "btrax" that will see the two companies collaborate to build a Web 3.0 design lab centered on XRP Ledger. The platform is intended to assist Japanese companies with Web3 business development.