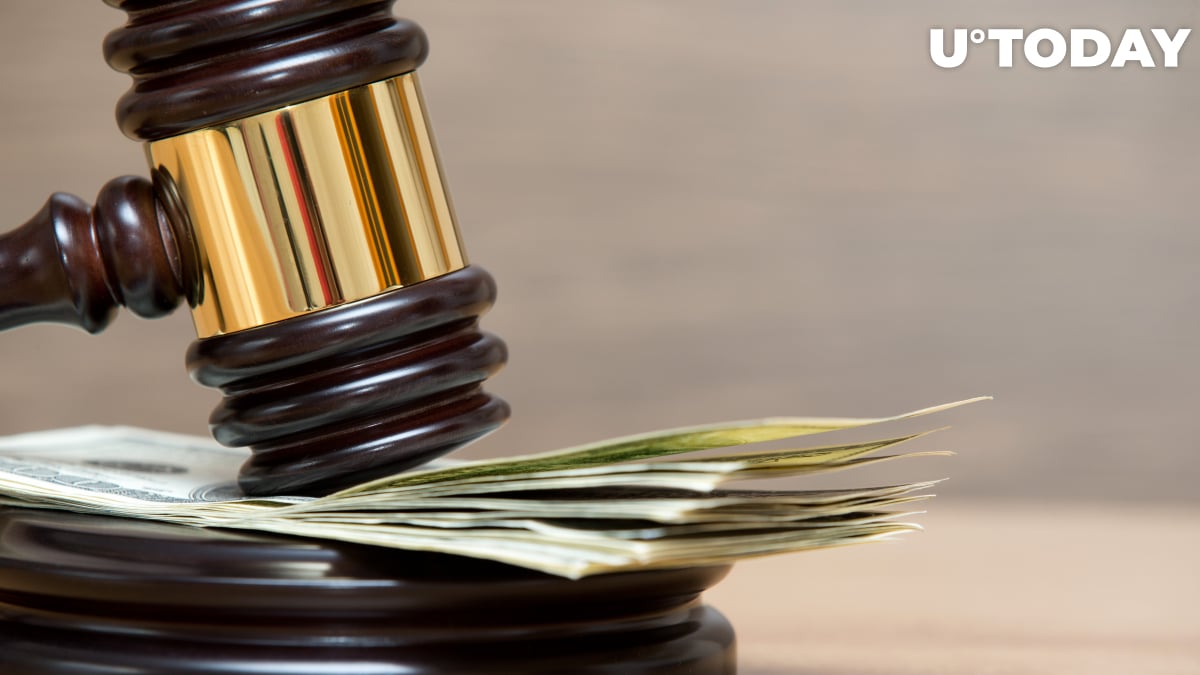 Bodybuilder turned crypto trader Salim Satir — who sued Bitstamp and GateHub over botched trades back in April — has started settlement talks with the two cryptocurrency exchanges, according to an Oct. 29 report by legal news service Law360.

In his lawsuit, the plaintiff argued that he had lost $2.4 mln after attempting to exchange XRP, the fourth largest cryptocurrency, for Bitcoin on London-based GateHub in late 2017.

While detailing the incident, Satir claimed that he had received Bitcoin IOUs issued by Luxemburg-headquartered Bitstamp in lieu of the real thing. He accused GateHub of misleading users about its trading functionality.

The “IOU” acronym stands for “I owe you.” These are redeemable tokens that are issued on the XRP Ledger. Whenever someone sends BTC between Bitstamp and Ripple, they receive Bitcoin IOUs that can be then exchanged for the underlying asset.

Satir wasn’t able to withdraw 872 BTC from GateHub, losing millions due to volatility. 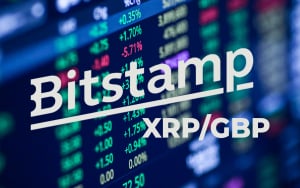 In addition, the aggrieved Canadian national also accused GateHub of withholding the same amount of Bitcoin Cash (BCH) from him after the hard fork in August 2017.

Andrew Hochhauser, a deputy judge of the High Court's chancery division, has ruled that the parties involved can in participate in alternative dispute resolution in his Oct. 27 order.