Alex Dovbnya
?Charles Hoskinson emphasizes the need for introducing a set of standards in order to let the Blockchain industry have its ‘Bluetooth or Wi-Fi moment.’ ?⛓ 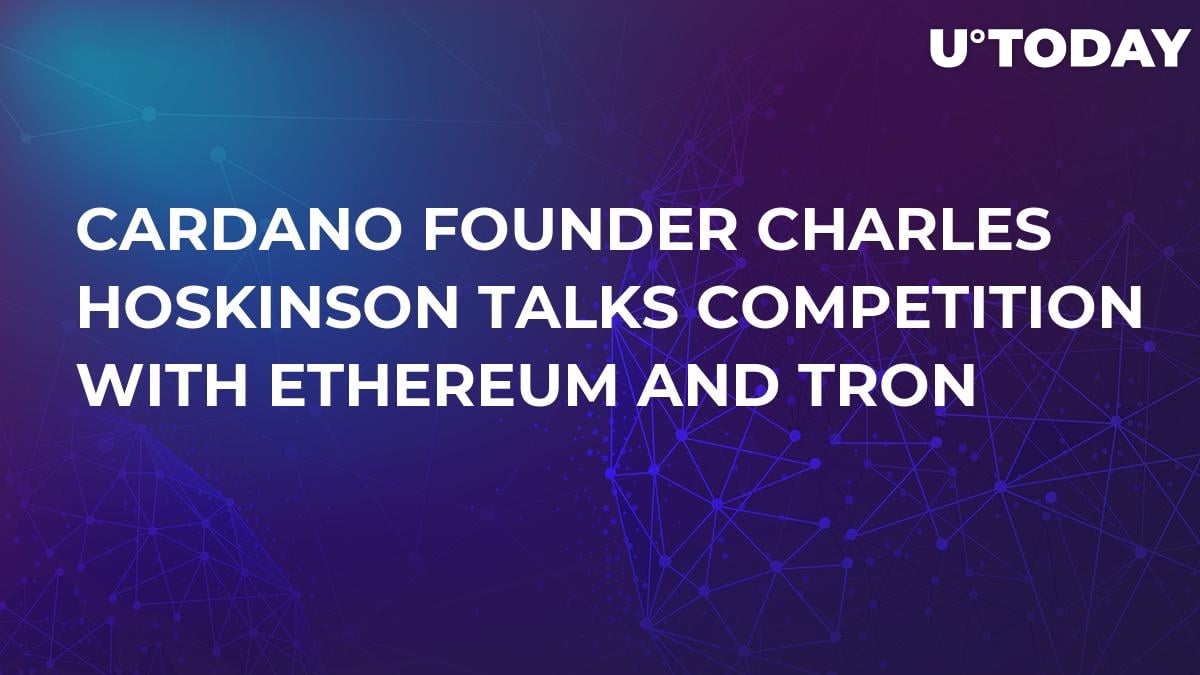 Cardano CEO Charles Hoskinson has recently weighed in on the importance of interoperability in the Blockchain space. He is certain that competing projects should converge in order to bring Blockchain adoption to a brand-new level.

It’s all about purpose

Hoskinson recently sat down with Cheddar to discuss numerous issues that are related to his project. In the light of a recent spat between Vitalik Buterin and Justin Sun, one of the most obvious questions was why different projects would choose Cardano over Ethereum and Tron. Hoskinson claims that ‘it’s not about who’s first to market, or how quickly they can upgrade something’ since they have to build a global infrastructure for seven billion people. In fact, he even praised Sun, calling him ‘a very nice guy.’

Cardano, according to Hoskinson, puts an emphasis on global expansion. They tap into different groups of customers: from Wall Street to African farmers who do not have access to the Internet. On March 3, the Ethiopian government joined forces with Cardano in order to apply Blockchain technology to the country’s agricultural industry.

The need for interoperability

Hoskinson also highlighted the importance of specific standards that will ensure interoperability between cryptocurrency projects and traditional financial institutions. He drew a parallel between crypto and already established technologies, such as Bluetooth and Wi-Fi, to make a case for standard-setting organizations.