‘Crypto’ Movie Gets Panned Both by Critics and Bitcoin Enthusiasts

Alex Dovbnya
?Despite featuring big-name actors, ‘Crypto’ only got three reviews from critics and hardly any words of praise?? 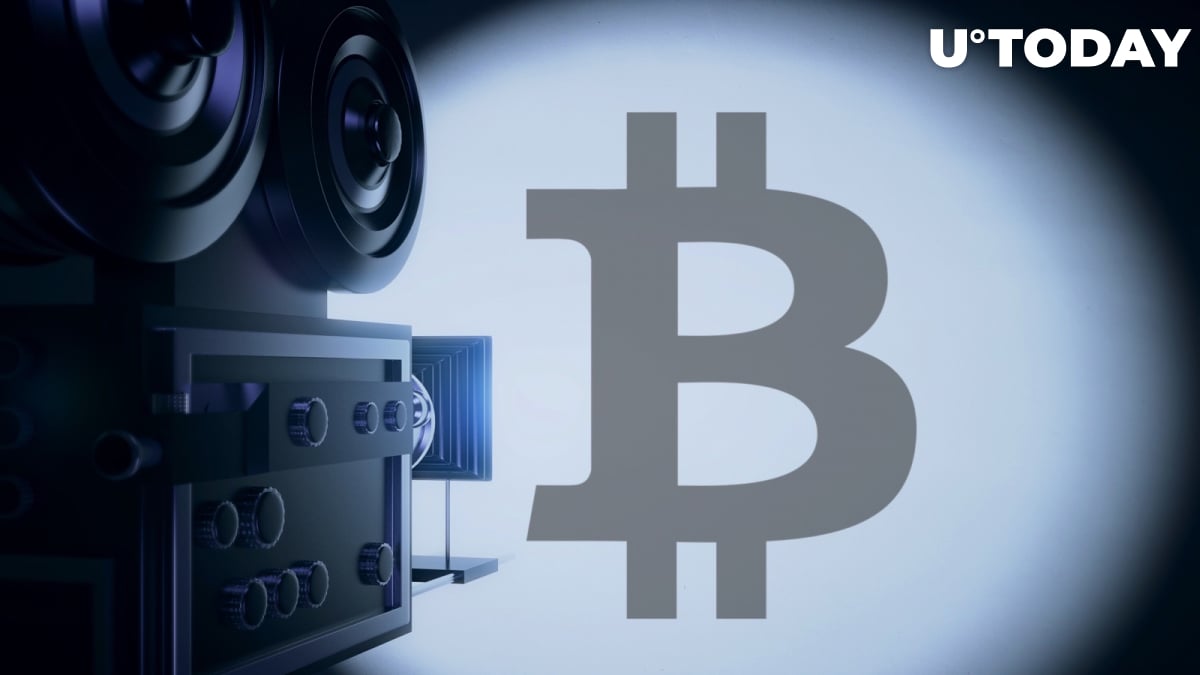 The new ‘Crypto’ movie, which shoehorns Bitcoin, heavily tattooed Russian mafia and Kurt Russell into its 105 minute running time, isn’t likely to become the critic’s darling. After premiering on Apr. 12, it amassed only a few reviews, but it already seems like neither experts nor ordinary moviegoers were pleased with Hollywood’s foray into cryptocurrencies.

The very first big-budget cryptocurrency movie, which also stars Luke Hemsworth and Alexis Bledel, didn’t generate much hype. At the time of writing this article, there are only three reviews from critics on Rotten Tomatoes. To put this into perspective, ‘A Star Is Born’, the most reviews movie of 2018, has nearly 500 reviews.

2/3 critics who’ve already shared their take on the Bitcoin movie actually trashed it. Noel Murray from Los Angeles Times claims that the characters have been ‘copied and pasted.’ Meanwhile, Peter Sobczynski from eFilmCritic.com had even more scathing words:

A plot that is so generic and devoid of surprise that you keep half-hoping that it is trying to lull you into some state of complacency before going full-tilt gonzo.

On Rotten Tomatoes, the audience score of the movie is at 50 percent, which means that half of the viewers gave it less than 3.5 stars. With approximately 250 votes, it also has an IMDb rating of 5/10.

Many crypto enthusiasts were also disappointed by the fact that Hollywood painted crypto in a bad light, linking Bitcoin to money laundering and bad actors. Moreover, they erased XRP from the list of top coins by market capitalization that didn’t bode well with the #XRPArmy.

Screenshot from the new movie Cryptohttps://t.co/HD5koXEdUG

Not even Hollywood can says its name ?#XRP pic.twitter.com/0DhFuHDlOP

Still, there is always a silver lining.

Yet they "erased" #xrp from the mrkt cap image and $xrp isnt mentioned!
Some are mad about this but i say thats a win

XRP is the most law abiding digital asset! #xrpcommunity pic.twitter.com/l4GXtk3XFh

"Vintage film camera is on duty" image by 123rf