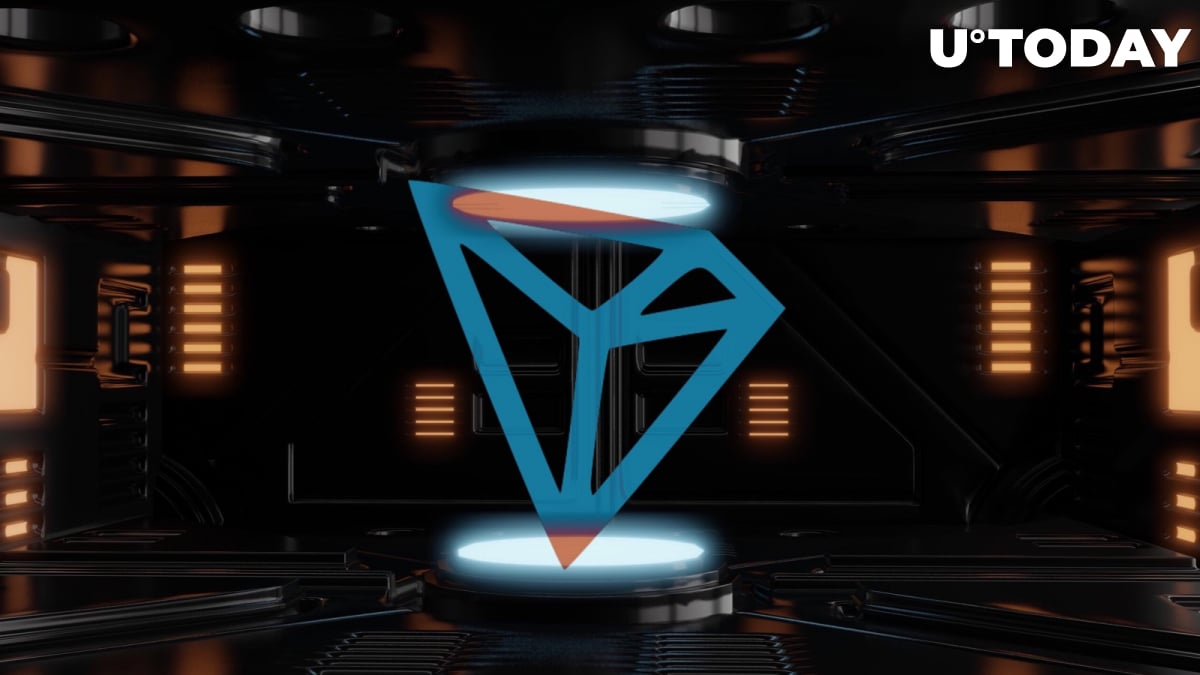 The head of Tron, Justin Sun, spreads word on Twitter that at the moment, new Tron-powered USDT coins are appearing on the network. The process was finally initiated on Tuesday, April 16.

Today #USDT is launched on TRON's blockchain. $USDT is issued by @Tether_to on the #TRON network based on #TRC20 protocol. There will also be a total reward of 20 million $USDT for 100 days. $USDT will be fast, free and smart! #TRX #BTT https://t.co/LteQU04fWN

A post on Tron’s Medium blog reminds readers of the main features that the new USD-backed stablecoin will be. The upgraded USDT token allows for storing and transferring coins via Tron’s smart contracts, with high speed of operations and no transaction fees.

The new coin is also to be combined with protocols running on Tron and Tron dApps, which enables users to conduct trading operations with fiat-backed coins on Tron.

What’s in it for Tron

When Justin Sun wrote about the upcoming launch of Tron-USDT in his recent tweets, he emphasized that by this move he expects to provide extra liquidity to the Tron DEX, as well as improve the current dApp system of Tron.

Previously announced by Justin Sun as part of the incentive plan, owners of the newly issued stablecoin will be provided with a $20 mln bonus in Tron-USDT. This program will last slightly over three months.

In order to convert initial USDT-Omni or USDT-ETH coins into USDT-Tron, users are required to contact Tether by email. The former will later be destroyed and the latter sent to the recipient.