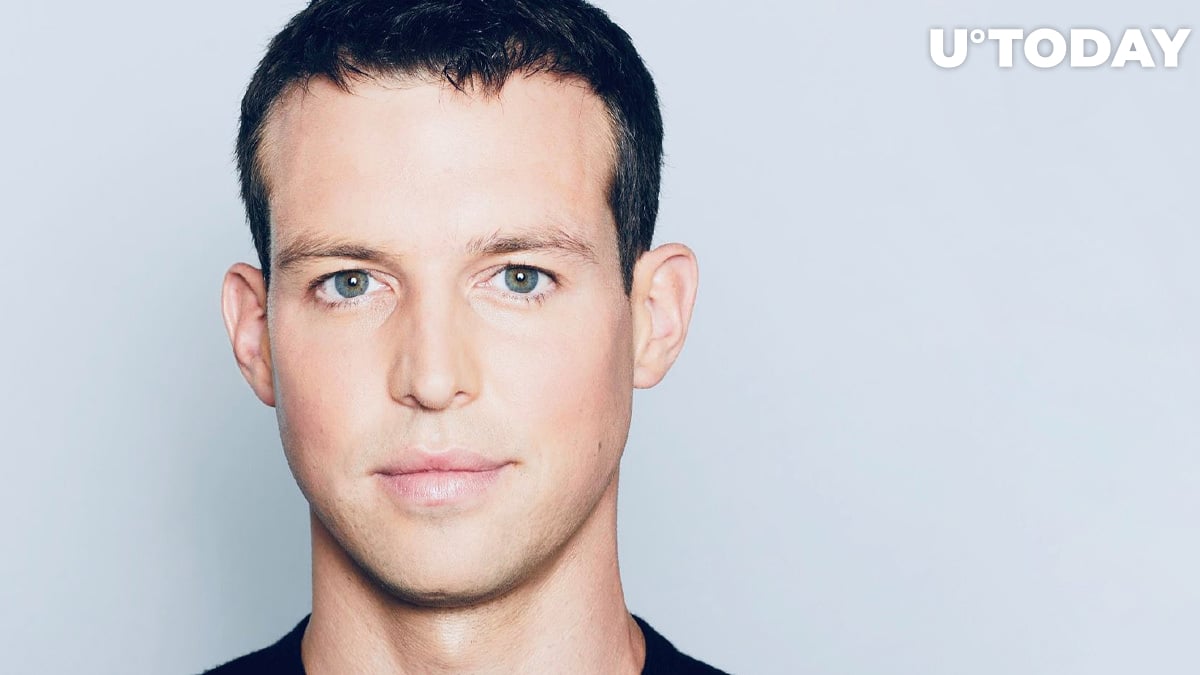 Mr. Blumer has taken to Twitter to congratulate enthusiasts of EOS.IO-based project EdenOS with its first major milestone.

He stressed that EdenOS is a "new but exciting" exploration for developers and the community. This experiment will bring new opportunities to the decentralized governance segment.

Ten days ago, former Block.one CTO Daniel Larimer announced that his devs deployed an alpha-demo of the testnet tailored to EdenOS.

Once this element of EdenOS was ready, the process of invitations to the system began. On May 13, 2021, the inaugural voting (Eden Alpha Mock Elections) began.

EdenOS should be considered a system for the collaboration of blockchain enthusiasts that ensures peaceful coordination and nonviolent communication. It pioneers the concept of fractal democratic governance.

The new ecosystem will utilize the EOS.IO platform for its transactions as well as EOS cryptocurrency for its in-app needs.

By press time, EdenOS is comprised of smart contract architecture based on Eosio 2.0 documentation and social media resources.

The new website for EdenOS will be launched soon, as announced by the official introductory blog post by the EdenOS team.