Alex Dovbnya
BlockFi is on the verge of collapsing into bankruptcy, according to a recent report by the Wall Street Journal 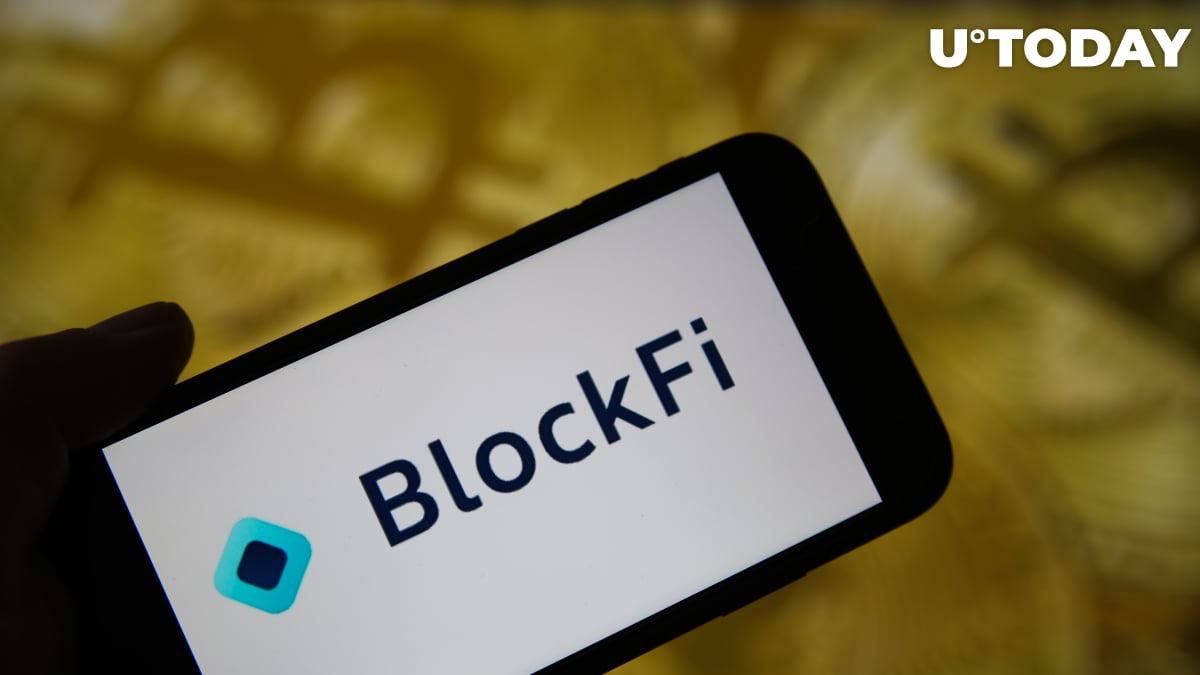 According to a Tuesday report published by the Wall Street Journal, cryptocurrency lender BlockFi is preparing to file for bankruptcy.

The troubled company is also intending to lay off a portion of its staff.

The report comes after BlockFi denied rumors that the lion’s share of its assets was held on the FTX exchange. However, it still has significant exposure to the failed cryptocurrency trading platform.

Last week, BlockFi paused customer withdrawals in the aftermath of the FTX mayhem. The company asked customers not to submit any new deposits. The Terra-induced liquidity crisis

In early July, FTX.US agreed to acquire BlockFi for roughly $240 million, which was the high end of the price range. BlockFi also took a $400 million line of credit from the trading platform. The company was hit hard by the Terra-induced liquidity crisis.

As reported by U.Today, FTX Group, which includes the U.S. subsidiary, filed for bankruptcy last week. The collapse of the cryptocurrency empire sent shockwaves across the crypto market.

BlockFi was seeking a $5 billion valuation earlier this year.