Vladislav Sopov
Despite being in the shadow of the DeFi sector, the blockchain-based gaming sphere still remains very important for the decentralized applications sphere. 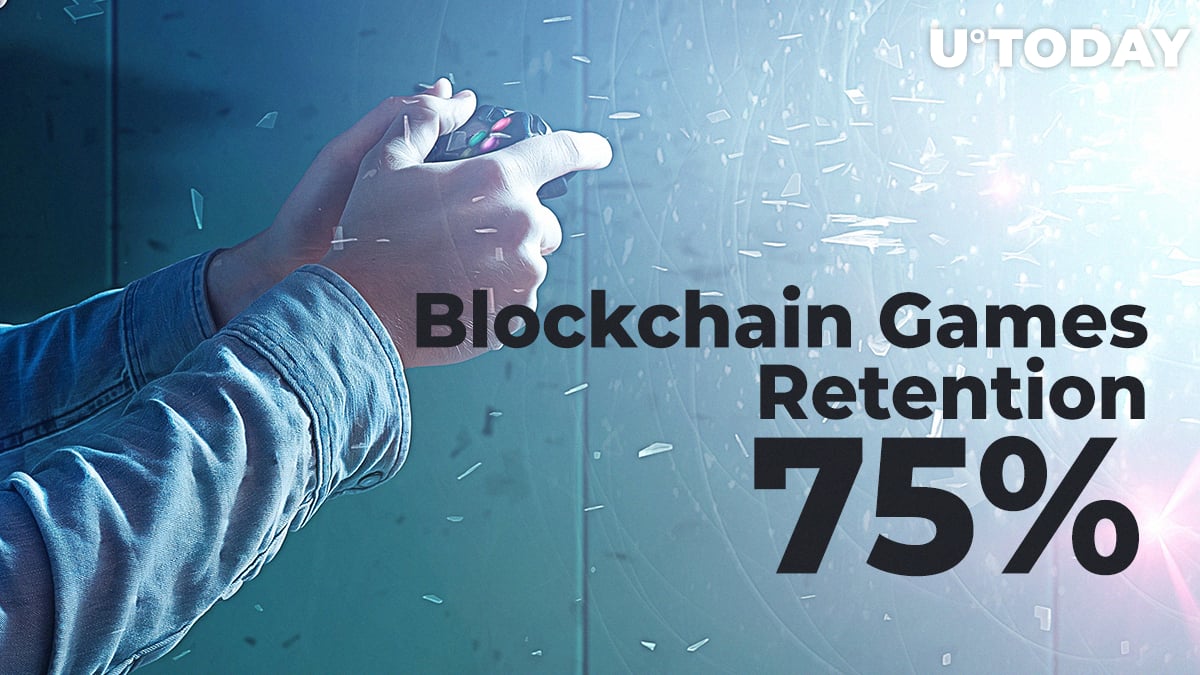 dAppRadar, the explorer for decentralized applications metrics, has released a report about blockchain-based gaming.

EOS chases Ethereum, while Tron is way behind

By the end of 2019, dAppRadar had registered 19,310 daily active unique wallets recorded across all of the games, which is 118% more than a year ago. 44% of the category’s total wallets are Ethereum-powered, while EOS accounts for 41% of wallets, followed by Tron with 9% and Ontology with 4%.

According to the report, games QUOTE mainly use the blockchain for NFT ownership, although a couple of games also use it for payments and subscriptions.

The report also claims to calculate the monthly retention rate of the top 10 games, including My Crypto Heroes powered by Ethereum, Ontology-based HyperDragons Go and EOS Knights.

My Crypto Heroes by Japanese studio Double Jump. Tokyo managed to build the strongest community as its retention rate touched the 89% level in December. For Ontology-based HyperDragons Go, this indicator peaked at 84% in October after an all-time-low of 30% in September.

As a result, average top-level blockchain-based games have reached a 75% retention rate.