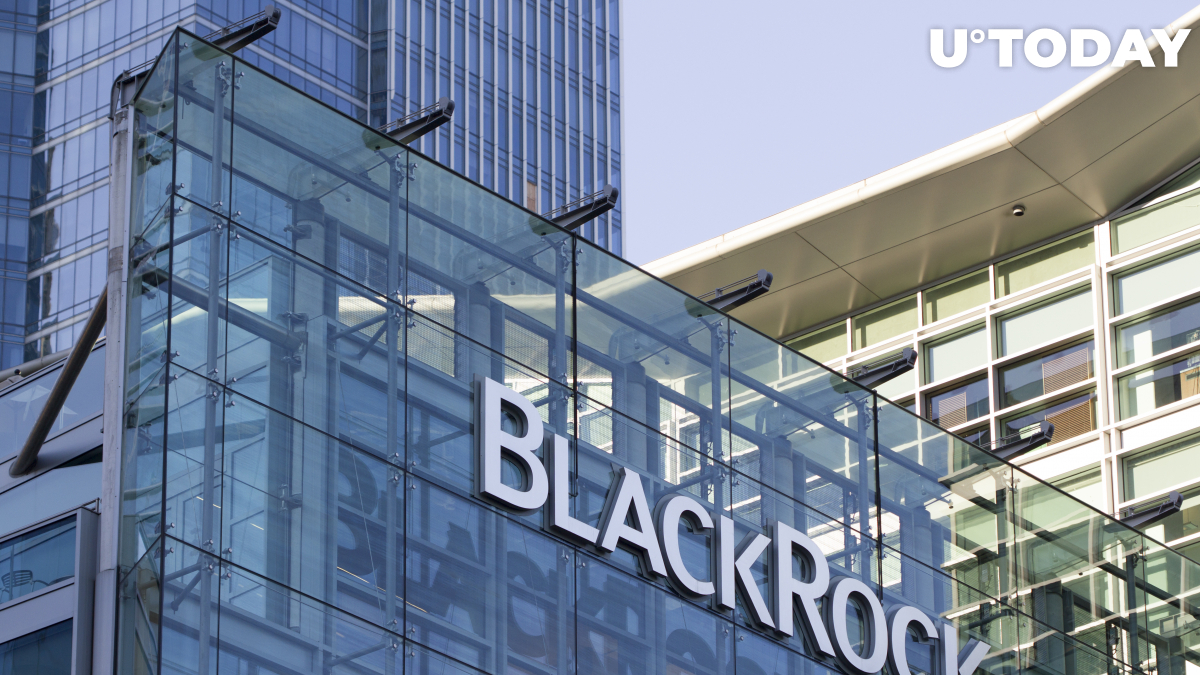 Rick Rieder, BlackRock's chief investment officer of fixed income, said that cryptocurrencies are here to stay when asked to weigh in on Bitcoin during the latest episode of CNBC's "Squawk Box":

I think Bitcoin is here to stay. Am I a Bitcoin bull? I don't do a lot of it or any of it in my corporate portfolios or business portfolios.

What is more, he forecasted that Bitcoin could take the place of gold, channeling hedge fund legend Stanley Druckenmiller:

Do I think it is a durable mechanism that, you know, that I think could take the place of gold to a large extent? Yeah, I do, because it’s so much more functional than passing a bar of gold around.

BlackRock is the largest asset manager in the world and controls over $7.4 tln.

The biggest use for blockchain will be in mortgages, mortgage applications, mortgage ownership, anything that's labored with paper.

While Fink is yet to change his stance on Bitcoin, his company already has indirect exposure to the flagship cryptocurrency.