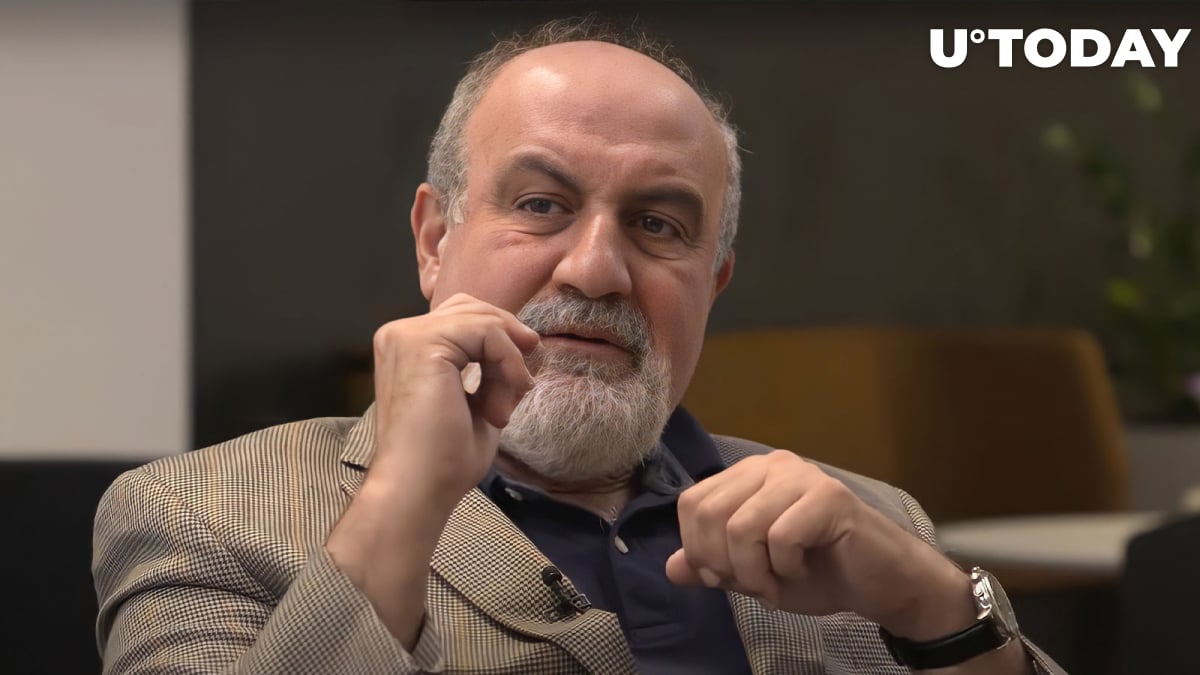 Even if the cryptocurrency industry somehow manages to recover from the worst crisis to date, the company still has a “grisly” future, according to a well-known statistician. Back in May, famed short seller Jim Chanos, who made a killing with his early bet against Enron, predicted that Coinbase would continue to struggle due to its declining fee revenue.

However, it should be noted that Taleb doesn’t expect Coinbase to implode in the same dramatic manner as FTX.

As reported by U.Today, Coinbase’s stock collapsed to an all-time low on Sept. 21 after investors’ faith in centralized exchanges was dented by the sudden collapse of the second-biggest cryptocurrency trading platform.

Earlier this week, Dan Dolev, senior analyst at Mizuho Americas, called the Coinbase stock “a waste of time” after claiming that the company wouldn’t benefit from the sudden collapse of one of its biggest rivals in a recent research note.

Taleb recently opined that the cryptocurrency industry was in the middle of a crisis due to the lack of cash flow. The scientist is convinced that the crypto sector hasn’t actually managed to produce anything remotely useful. Hence, it relies on speculation due to its inability to generate cash flow.

Prior to the collapse of FTX, Taleb said that the crypto industry had entered a full-blown ice age.