Yuri Molchan
Co-founder and former CEO of Bitmain Micree Zhan, who was suddenly pushed out of the mining giant last week, intends to reinstate himself and gain power back legally 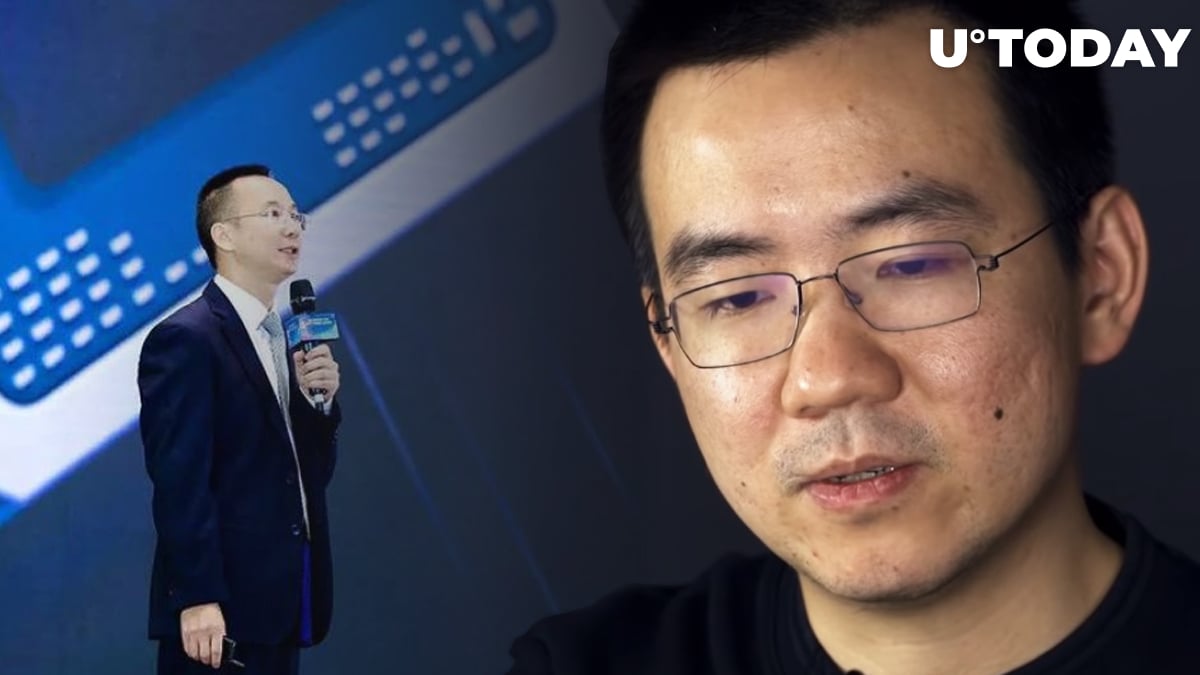 Crypto Twitter users report that the Bitmain civil war continues. It started last week, when Jihan Wu ousted the director of the company, Micree Zhan, from his ruling position and staffers were prohibited from communicating with him.

Now, Zhan is determined to get back his position in the company in a legal way. The news was posted by Samson Mow, the Blockstream CSO on his Twitter account.

BREAKING: Micree Zhan just sent a open letter to all Bitmain employees confirming that he was removed as the legal representative of the company without consent, and that he will take back control of the company through legal channels. #BitmainDrama #CalledIt ? pic.twitter.com/PTGyof57qt

Jihan Wu kicks Zhan out of the company

Just a short while ago, Bitmain’s Micree Zhan was forced out from the post of the executive director, despite being the largest shareholder (36.5 percent stake) and a co-founder.

Micree Zhan promised to press charges to regain his position. Meanwhile, Jihan Wu was reported to set up his own venture to do with Bitcoin Cash and decentralized finance (De-Fi).

Someone should really make a movie of out the #BitmainDrama Below are some highlighted part translated from Micree's open letter, and Jihan's response at the end

I feel really bad for Bitmain, such an ugly public fight is just cannibalistic

Ego is a person's worst enemy

As per the extracts, Micree Zhan was on a business trip, when Jihan Wu suddenly took over without notifying him of what is going on.

Zhan promises to regain his power in the company as soon as possible, through a court hearing if necessary.

3/ Micree said he will get back to Bitmain soon ™ pic.twitter.com/HnQZ1lttZd

He also promises that Bitmain will grab a 90-percent share of that BTC mining gear market and expand the company’s business in the AI sphere.

4/ Last part, Micree talked about his expectation of taking 90% (?? really??) of bitcoin mining marketshare and Bitmain's AI revenue in 2019... which, imo, it's not a good idea to either buff, or expose these sensitivity numbers to competitors .. pic.twitter.com/5T2BCfNvv8