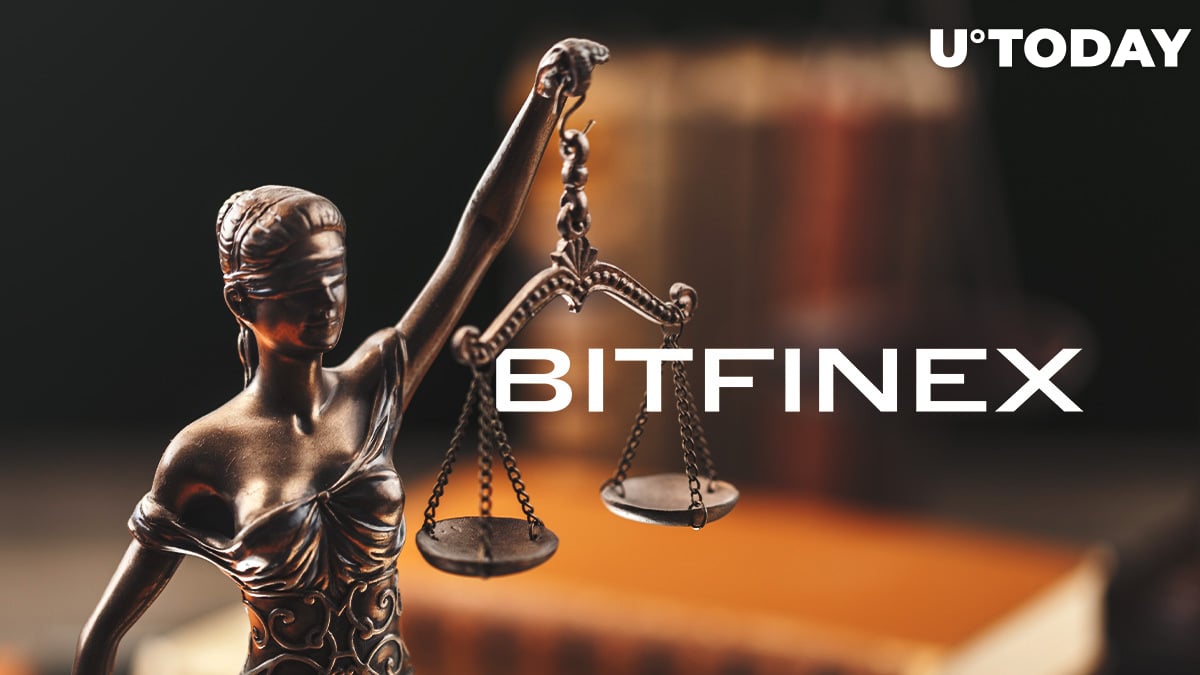 Mr. Stuart Hoegner, blockchain lawyer and editor of the bestselling The Law of Bitcoin, claimed that the prosecution shouldn't expect satisfaction, even after the long-awaited amendment to their complaint.

According to Mr. Hoegner, the attorneys that recently filed the lawsuit against Bitfinex and Tether, asked the court for additional time to 'amend' their documents. But it looks like they decided to spend this time another way.

Curiously, while needing additional time in this class action, these tone-deaf lawyers have filed 11 – yes: 11 – new class actions in the Southern District of New York in the last week alone. 2/4

Instead of amending the claims against Bitfinex, the Roche Friedman law firm filed new lawsuits against top-notch crypto trading ecosystems, including Binance and BitMEX as well as against Block.one, TRON Foundation and Status. As per the claims, the blockchain teams issued unregistered securities in the form of ICO tokens while the exchanges helped them sell it.

Plaintiffs mentioned in the new complaints invested in the ICO-projects through the exchange platforms they have now decided to sue in U.S. court.

Don't hope for a payday

Mr. Hoegner highlighted that the positions of Tether and Bitfinex remain unchanged: the class action against them is baseless. Moreover, according to him, it poses a threat to the worldwide blockchain community:

Their actions againist Tether and Bitfinex are a direct attack against the efforts and commitment of our customers, our stakeholders, and the entire digital token community.

Thus, the claimants have zero chances for success, the Bitfinex representative outlined. His 'hope' is that the attorneys of the plaintiffs come to understand that 'there will never be a payday' from Bitfinex and Tether.

Bitcoin Pullback Is Not So Much About Elon Musk: LMAX Group’s Joel Kruger Names Possible Reasons
Show all