Bitfinex CTO Developed Popular MMORPG in 2004, He Regrets Bitcoin Didn’t Exist Back Then

Yuri Molchan
When he was 18 in 2003-2004, Paolo Ardoino made a popular browser MMORPG, which he later sold; if there had been Bitcoin back then, he'd have built Sats in the game 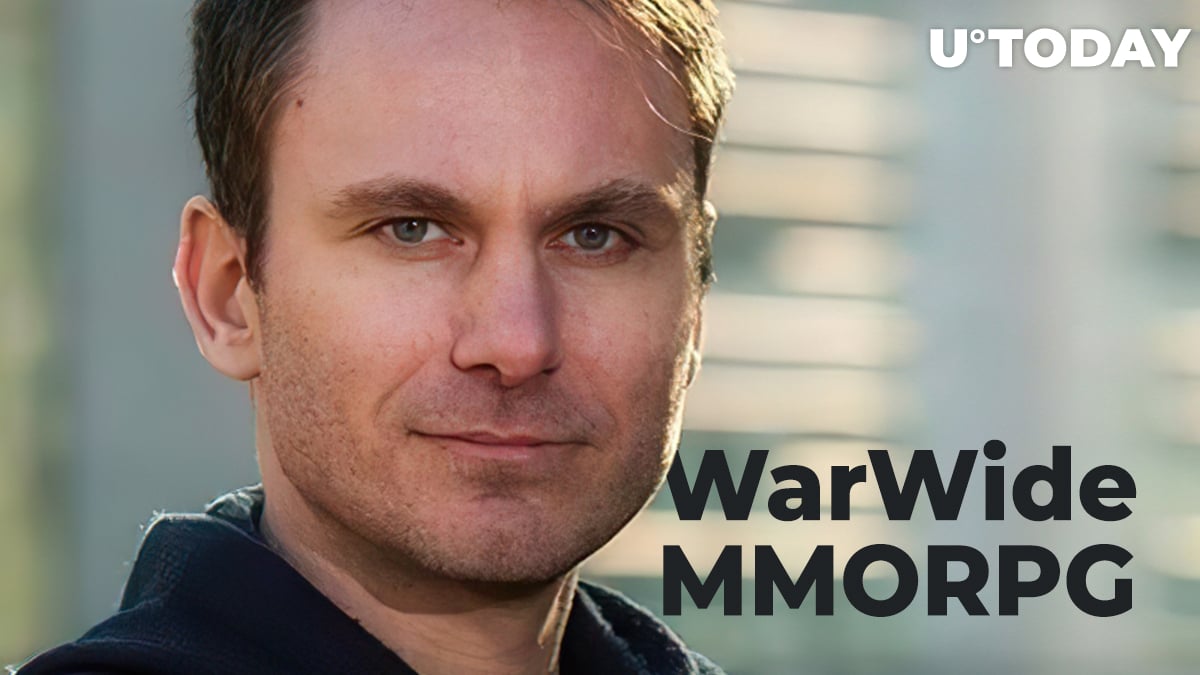 Bitfinex CTO Paolo Ardoino has taken to Twitter to share a recent interview that he said would be published later. Related to that, he recalled his background as a game developer and his creation of a browser MMORPG when he was eighteen years old.

If Bitcoin had already existed back then, Ardoino stated, I would have built Satoshis into the game and players would expand BTC adoption.

Paolo Ardoino proved to be a game dev in the past and shared how he decided to create a browser game at the age of eighteen—a game that had to be better than what he had seen his fellow students play in college.

According to the tweet thread, it happened around 2003-2004 and, being a big fan of table strategy games, Ardoino decided to develop a browser MMORPG called WarWide.

The making of this game proved to be really complex, the Bitfinex CTO tweeted. It was set on a map of the real world and participants were able to choose any existing city to build their headquarters.

Further, gamers could move their armies (soldiers, tanks, etc.) by land or by sea and sack other cities. Ships had to move at an actual speed (100 km/h), which made reaching destinations take days.

Set on a real world map; gamers could pick any real city in the world (I used a db of cities with their coords) to establish their headquarters; they could build factories, an army with many different weapons (tanks, ships, ...).

The technical basis for all of that was also challenging, wrote Ardoino.

Technically it was quite challenging. For the base game UI I used https://openlayers.org + openstreetmap + jQuery. Backend was mainly PHP + MySQL + C (for the location service).

Regrets about absence of Bitcoin in 2004

Paolo Ardoino finally wrote that his brainchild attracted a lot of gamers, and WarWide became really popular. Also, gamers were coming up with suggestions as to how to make it better still by adding new features and weapons, by making the strategies more complex and so on.

A year after the game was finished, Ardoino switched to another project and sold WarWide to "a sexy shop owner." The site of the game is still active; however, he is not certain if the game still exists.

Ardoino said that if Bitcoin had existed at that time, Satoshis would have become part of it—for selling and purchasing in-game goods, gear and also for contests with prizes in BTC.

Blockstream CSO Samson Mow commented on the thread, saying that such games can drive an income of up to gross $200 mln these days. As an example of a similar game that is active now, he named "Kingdoms of Camelot."