Alex Dovbnya
Martti Malmi, the developer of Bitcoin’s core version, is on track to completely decentralize the web 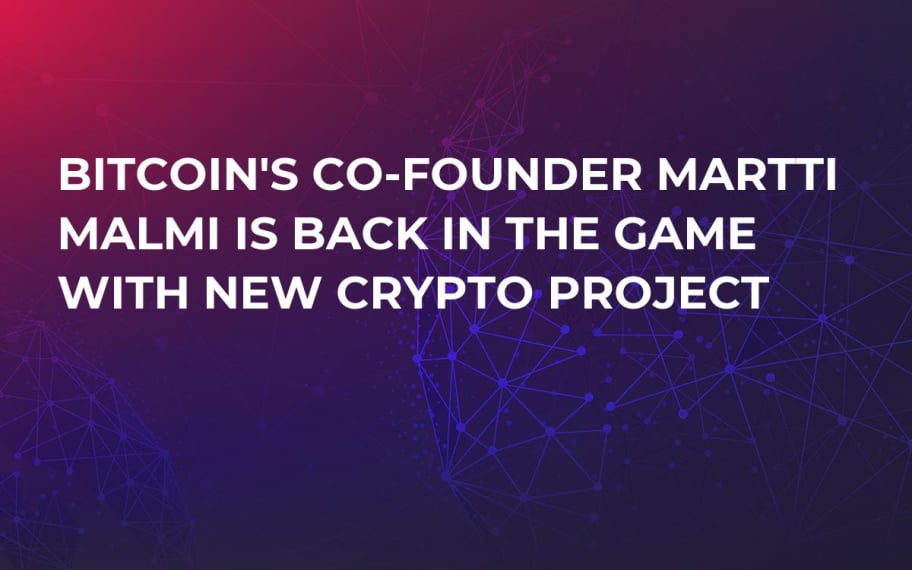 Bitcoin’s co-founder Martti Malmi, who worked together with the infamous Satoshi Nakamoto and owned with him Bitcoin.org, joins the team of developers behind a new cryptocurrency AXE. While being a combination of Malmi's reputation system Identifi and a decentralized database system dubbed GUN, the project is expected to push the boundaries of decentralization.

As mentioned above, AXE coin is expected to be a combination of the two previously launched startups. Identifi was launched by Malmi back in 2014 to reduce the influence of centralized tech monopolies. Hence, it wouldn’t let companies like Google and Amazon use clients’ personal information without their consent and cooperate with the government. Identifi was specifically designed to solve this privacy issue by allowing individuals to digitally sign any publication.

GUN is an open-source Blockchain-based database founded by Mark Nadal with offline support. One the developers go offline, all the information is cashed and then gets instantly restores during the next online session. The database is not yet ready for mass adoption, but the developers believe that businesses will realize the power of decentralization in the nearest future.

Malmi’s history in the industry

While reportedly being the sole developer of Bitcoin’s core version, Malmi stopped working on Bitcoin a few years ago along with Satoshi. He states that there was plenty of skilled developers involved in the project and a constantly growing community that would keep Bitcoin afloat. As of now, Bitcoin.org has contributors all around the globe. Now that Malmi is working on a new ambitious project, many are inclined to believe that his extensive experience will help to ultimately decentralize the web.