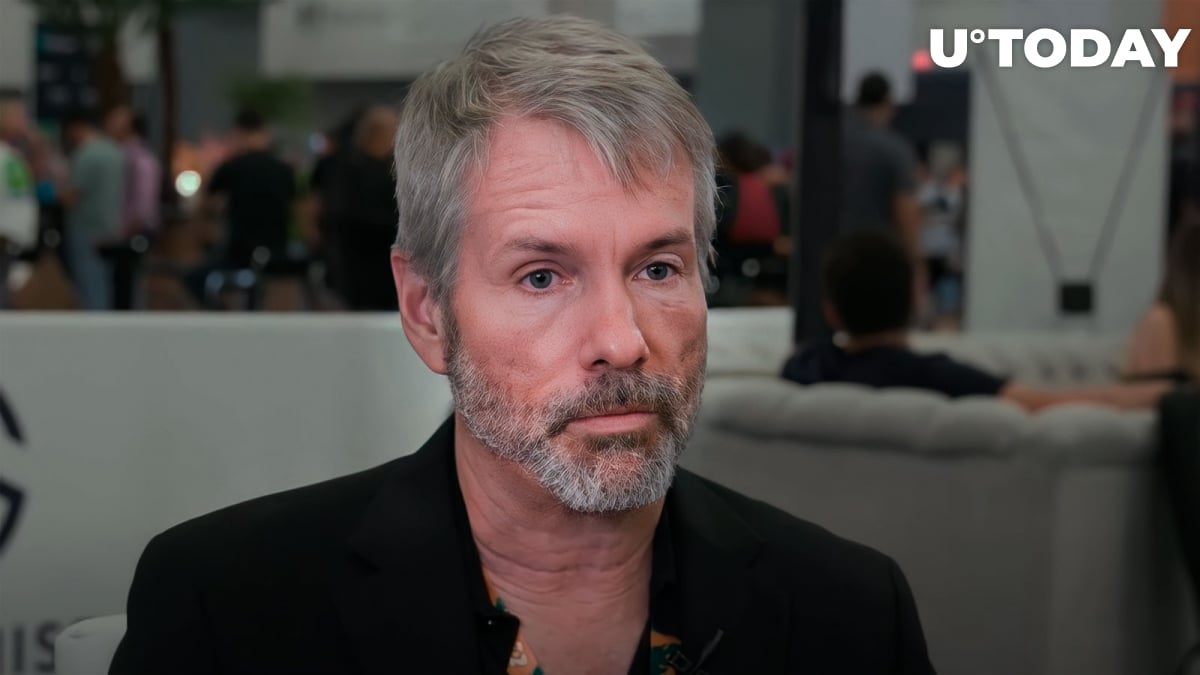 In a recent interview with Kitco, former MicroStrategy CEO Michael Saylor predicted that Bitcoin would end up demonetizing gold over time. The American investor doesn’t think that gold will be adopted as money in the 21st century. “Gold was metallic money for the 19th century,” he said.

He sees the largest cryptocurrency emerging as an institutional investment-grade asset that will be embraced by major investors, regulators and legislators.

The investor has predicted that a spot-based Bitcoin exchange-traded fund might come in a year from now.

Related
Self-Proclaimed Satoshi Craig Wright Claims People Can Prove He Created Bitcoin
Saylor claims that conventional economists do not understand Bitcoin because they hate volatility. “The volatility is the price you pay for the performance. If you can’t stomach the heat, you can’t be in the kitchen…I would rather win in a volatile fashion than lose slowly,” he said.

Speaking of the broader crypto market, Saylor says that a “great deal of bad behavior” has been flushed out. Still, he believes that there is plenty of unregistered securities.

As reported by U.Today, recently stepped down as the CEO of MicroStrategy in a shocking move. The announcement came after the company lost roughly $1 billion on its Bitcoin bet due to rapidly falling crypto prices.

Saylor claimed that he wanted to focus more on investing in the flagship cryptocurrency by assuming the role of executive chairman. In the most recent interview, the investor claims that it was “very clear” to shareholders that Phong Le, the newly appointed CEO, was the heir apparent. “We don’t run the company based on Bitcoin volatility,” Saylor said.
#Bitcoin News