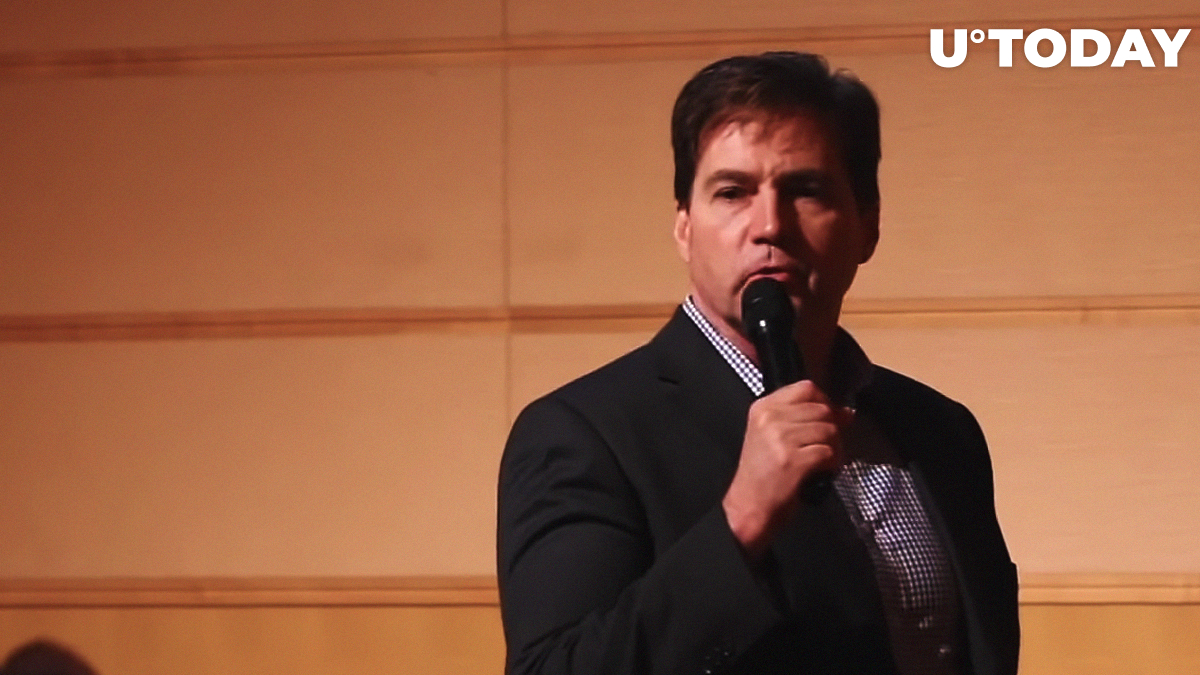 In a recent interview with an Australian TV program, controversial computer scientist Craig Wright claims that “proof is always people” when pressed on his claims that he was the one who created Bitcoin under the pseudonym “Satoshi Nakamoto.”

“I mean, I had family, I had friends. I’ve got people who are high up in the industry,” Wright said.

Wright has never demonstrated that he is the owner of the greater Bitcoin community since he is yet to sign a message with the private key that corresponds to the public key from Bitcoin’s Genesis Block, the name of the first block ever mined.

The nChain scientist, however, has strongly criticized such a way of proving his ownership.

“Again, you can’t prove with keys. If I own your car keys, that doesn’t mean I own your car mean, honestly, that the stupidest thing I’ve ever heard,” Wright said.

The self-proclaimed Satoshi instantly became irritated and started swearing. Wright urged Macdonald to brush up on his knowledge of evidence law. “Pick up a law book, look what proof is,” Wright said. When asked about his aggressive behavior, Wright replied that he didn’t hesitate to hit back at the interviewer because he’s an Australian.

Wright claims that being the founder of Bitcoin “actually makes his life harder.”

He predicts that Facebook and other tech giants won’t exist. He claims that this is why they are suing him.
#Bitcoin News