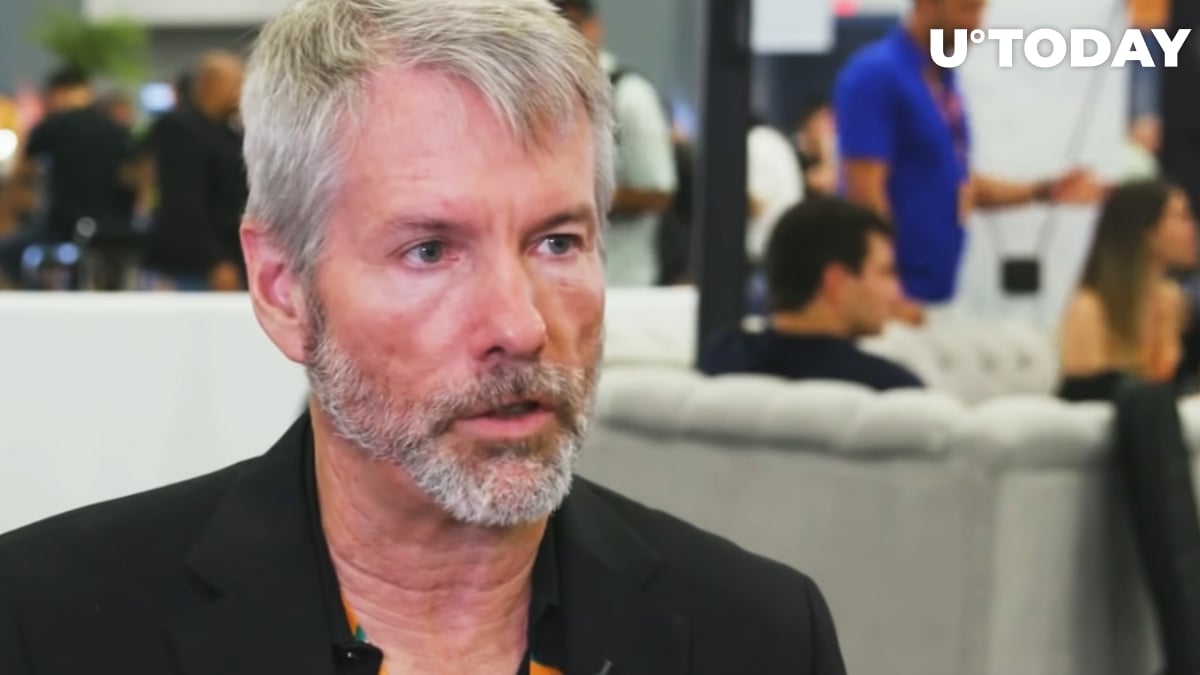 Michael Saylor is stepping down as CEO of MicroStrategy, the business intelligence firm he co-founded in 1989.

Saylor will assume the role of an executive chairman, focusing more on the company's Bitcoin acquisition strategy and other initiatives related to the largest cryptocurrency.

The Bitcoin advocate has handed over the baton to top executive Phong Le, who has served as the company's president since July 2020. Le says that he's "honored" and "excited" to be at the helm of the organization.

Saylor believes that splitting the roles of CEO and Chairman will make it possible for the company to pursue its core corporate strategies in a more efficient way. He has been the head of MicroStrategy for more than three decades, going through a series of ups and downs.

In 2000, Saylor famously lost $6 billion in a single day after the U.S. Securities and Exchange Commission brought charges against his company. His company managed to capture the spotlight after adopting Bitcoin as its reserve asset in a surprise move in August 2020.

Related
Cardano (ADA) Staking Now Supported by This Swiss Bank
MicroStrategy is the largest corporate holder of the top cryptocurrency. In June, the firm bought $10 million worth of Bitcoin despite facing a reckoning due to falling prices.

The shares of the company are down 2% in after-hours trading following the announcement.