Yuri Molchan
A crypto whale received 111,259,669 USD in Bitcoin on Friday and then transferred the same amount to an unknown wallet. He paid a $0.45 fee for that 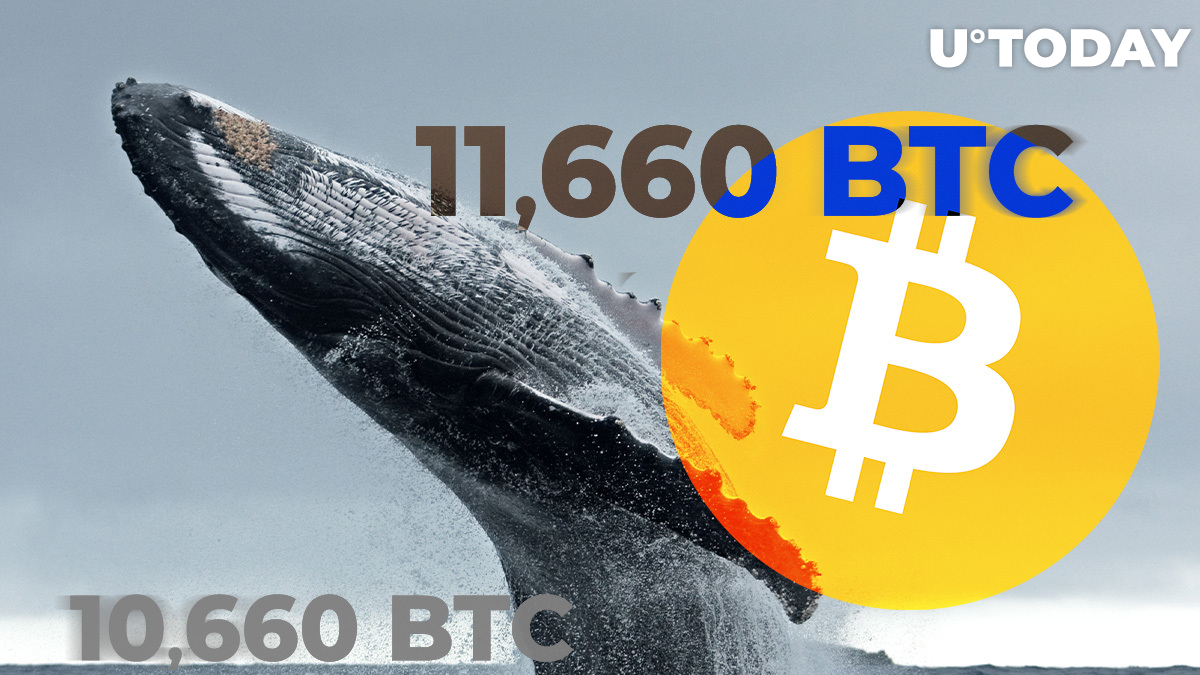 Whale Alert has spotted two gargantuan Bitcoin transactions over the past twenty-four hours.

Curiously, they went through the same BTC address – a Bitcoin whale first received 11,660 BTC and then simply sent this mammoth-sized amount of money on to another wallet.

The fee he paid for sending these funds was less than half of a dollar.

However, the details of the blockchain transaction show that the whale sent on exactly the same amount of BTC - 11,660.

‘Anyone with 100 BTC can be considered a whale’: Adam Back

The Blockstream CEO Adam Back has recently shared his take as to how much BTC a person needs to have on his balance to be proudly considered a ‘whale’.