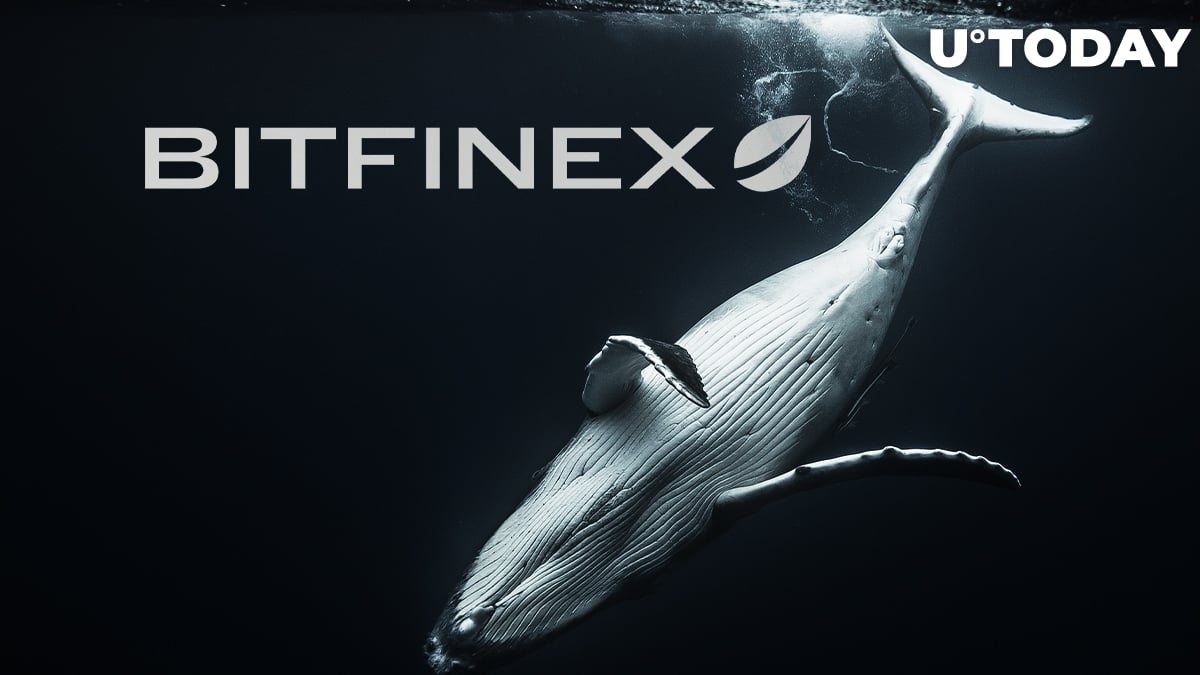 Cryptocurrency trader Joe007, who rose to prominence after topping Bitfinex’s leaderboard, has announced his departure from crypto Twitter.

Exactly 6 months ago, Joe007 appeared on Twitter quoting Satoshi. Now that enough time has passed let's look at some results and lessons of this "Crypto Whale Trolls Crypto Twitter" experiment, shall we? https://t.co/hNkr2xWnCm

In his lengthy thread, the self-proclaimed “proto-bitcoin whale” reflects on his six-month journey on Twitter that started with an iconic quote from Satoshi Nakamoto.

He claims that there are some “great people” on Twitter, but it doesn’t seem to him like a nice place in general because it is filled with “scammers, “conspiracies,” and “empty posturing.”

Millions of gains and losses

During his relatively short-lasting online presence, the successful trader has managed to create a cult around his personality.

After stomaching a multi-million dollar loss, Joe007 was able to make $10 mln in minutes when Bitcoin’s rally started to falter in mid-February.

The trader, who was skeptical of Bitcoin’s early 2020 rally, ended up on the winning side of the market during the March 12 meltdown, but it’s worth noting that he’s never net short on BTC.

Related
Number of Bitcoin (BTC) Whales Hits Two-Year High. Is Another Bull Run on the Horizon?

It was not uncommon for Joe007 to trade barbs with other notable cryptocurrency influencers.

Recently, he squared off with PlanB, the pseudonymous stock-to-flow model creator, after pouring cold water on his viral predictions.

While Joe007 does recognize that his trolling might have gone too far from time to time, the trader insists that he merely tried to challenge different worldviews and open new horizons without hurting anyone’s feelings.