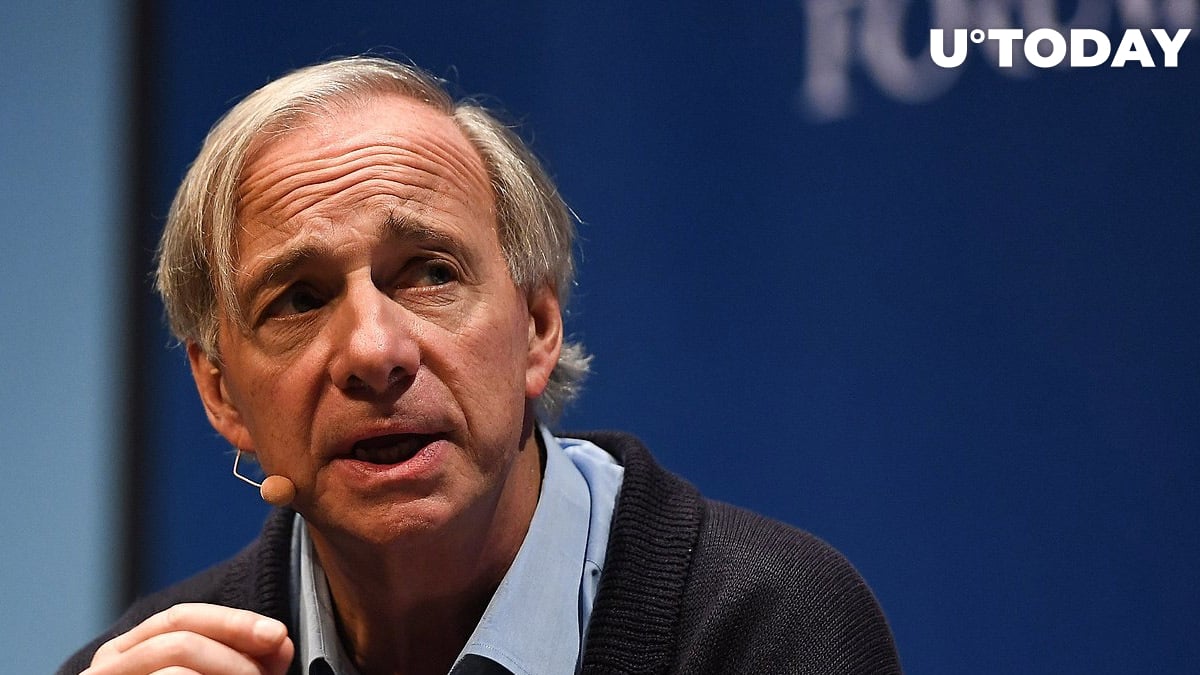 In his LinkedIn post, Bridgewater Associates founder Ray Dalio writes that the U.S. government could prohibit capital movements into Bitcoin, the largest cryptocurrency, as well as gold.

He suggests that “shocking” tax hikes could be deployed to manipulate flows into various asset classes:

If history and logic are to be a guide, policy makers who are short of money will raise taxes and won’t like these capital movements out of debt assets and into other storehold of wealth assets and other tax domains so they could very well impose prohibitions against capital movements to other assets (e.g., gold, Bitcoin, etc.) and other locations.

In an apparent nod to Bitcoin, however, Dalio is urging investors to put their money in a “well-diversified” portfolio of higher-returning assets by borrowing dollars.

The billionaire continues to stand by his opinion that cash is trash, urging his readers against holding it.

I believe cash is and will continue to be trash (i.e., have returns that are significantly negative relative to inflation) so it pays to a) borrow cash rather than to hold it as an asset and b) buy higher-returning, non-debt investment assets.

Dalio predicts that the U.S. could become “inhospitable” for capitalists.

In response to Dalio’s most recent post, MicroStrategy CEO Michael Saylor commented that Bitcoin was the “obvious solution” to the bond problem, claiming that it is more “practical” than a diversified portfolio.

Even though the head of the world’s largest hedge fund was a Bitcoin skeptic in the past, he eventually changed his tune on the flagship cryptocurrency.

As reported by U.Today, admitted that Bitcoin is “a good storehold of wealth,” praising its resilience this January.

Bridgewater itself could dabble into Bitcoin, according to a recent interview with Rebecca Patterson, the firm’s director of investment research.