Bitcoin, USDT Start Flowing to Binance – Did CZ’s Promise to Save BTC Cause This?

Yuri Molchan
Whale Alert shows that large amounts of Bitcoin and USDT have started heading to Binance. This is happening after today’s promise by CZ not to let BTC drop to zero 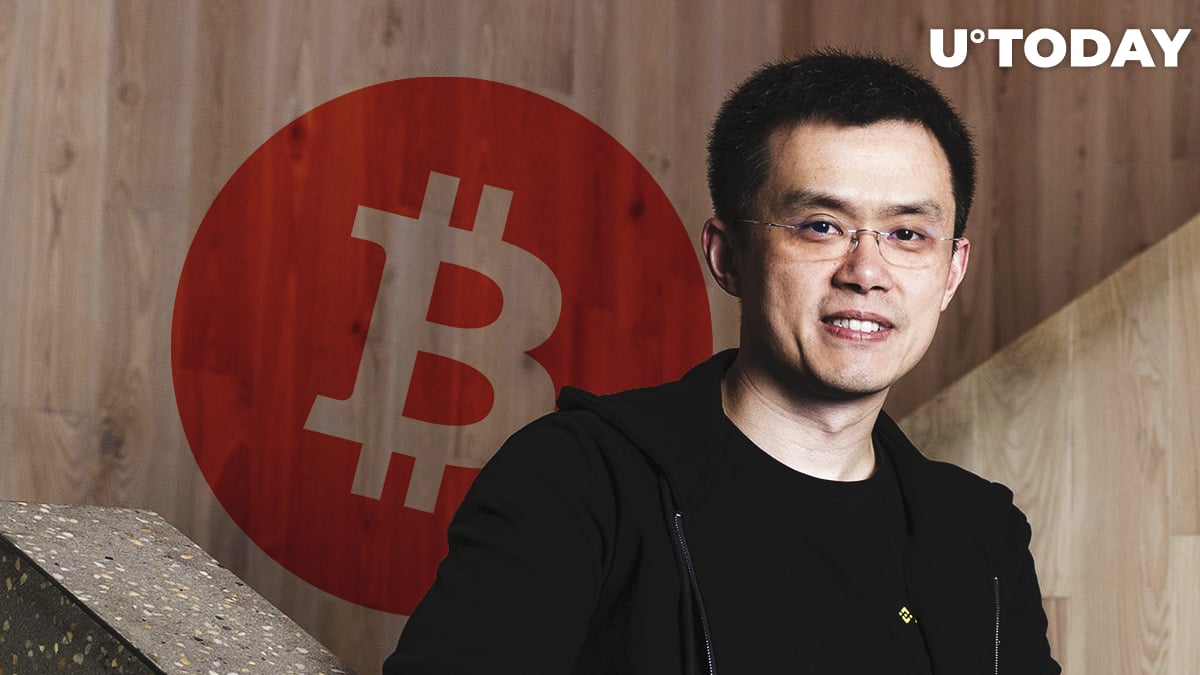 Earlier today, the chief executive of Binance, Changpeng Zhao, assured the community that as long as he has a penny he would not allow the Bitcoin price to go down to zero.

Some expressed their concern about CZ’s promise and said they would short BTC, although the Binance chief did not say precisely how he was going to achieve his goal.

One user asked if this was an open confession to conducting manipulations with the crypto market.

Is this you openly admitting to manipulating the markets?

A study made in 2018 claims that the Bitcoin price peak in 2017 was achieved due to the fact that the market was manipulated by means of the USDT stablecoin.

Curiously, after CZ posted the tweet, large amounts of Bitcoin and USDT started to arrive at Binance wallets, as detected by Whale Alert. So far, around $27 mln worth of BTC and 20.5 mln USDT has been sent to the exchange.

However, even if CZ does plan to impact the BTC price, that amount is not sufficient to create a market manipulation strong enough to push Bitcoin up substantially.