Bitcoin Up, Gold Down, Microstrategy to Blame: Analyst Willy Woo 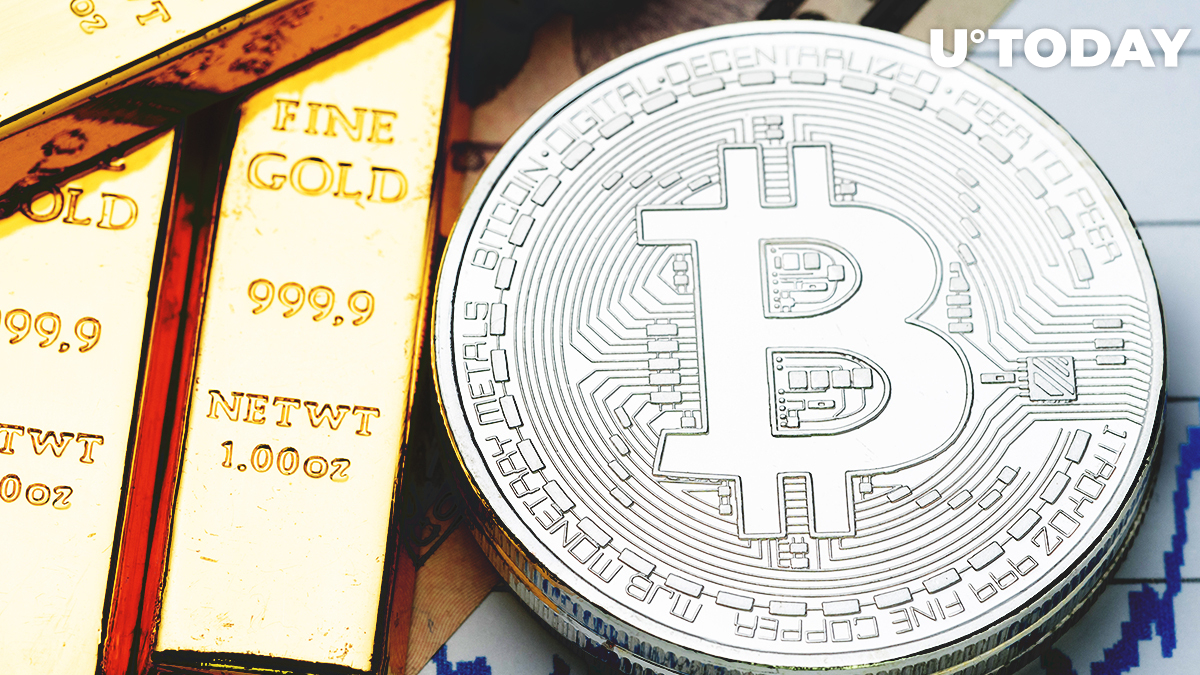 Trader and on-chain analyst Willy Woo shared a "decoupling" chart, i.e., a graphic that demonstrates when the correlation between Bitcoin (BTC) and Gold (XAU) price dynamics became negative. He also indicated the catalyst behind this process.

According to the chart by Mr. Woo, August 11, 2020, marks the day when the correlation between Bitcoin (BTC) and Gold's (XAU) prices went negative. Since that date, the price of the crypto king quintupled while the XAU price lost more than 11 percent.

Mr. Woo recalled that this date coincided with the first stage of the ongoing corporate Bitcoin (BTC) craze. It is led by the Microstrategy software company (MSTR): its stocks performed similarly to Bitcoin (BTC) in the mentioned period.

As a long-term Bitcoin (BTC) proponent, Mr. Woo explains it by corporate interest in buying Bitcoin (BTC) as a treasury asset instead of Gold (XAU).

Some of his commentators doubted the prospects of such a dichotomy and stress that the two assets are too different to compare their values as "corporate treasury" instruments.

Also, Mr. Woo was asked about the failure of Tesla (TSLA) stocks to rally despite their much-overhyped Bitcoin (BTC) journey. Mr. Woo answered that Tesla's Bitcoin (BTC) stack is too small to affect TSLA's price performance:

TSLA market cap is $712b, its day to day volatility is MUCH bigger than the ~$2b of BTC they hold.

As covered by U.Today, Tesla's Bitcoin (BTC) bet is treated by Financial Times experts as a promo campaign rather than an investment move.

According to the Financial Times, buying Bitcoin (BTC) does not look like a second strategy similar to the one demonstrated by Microstrategy.