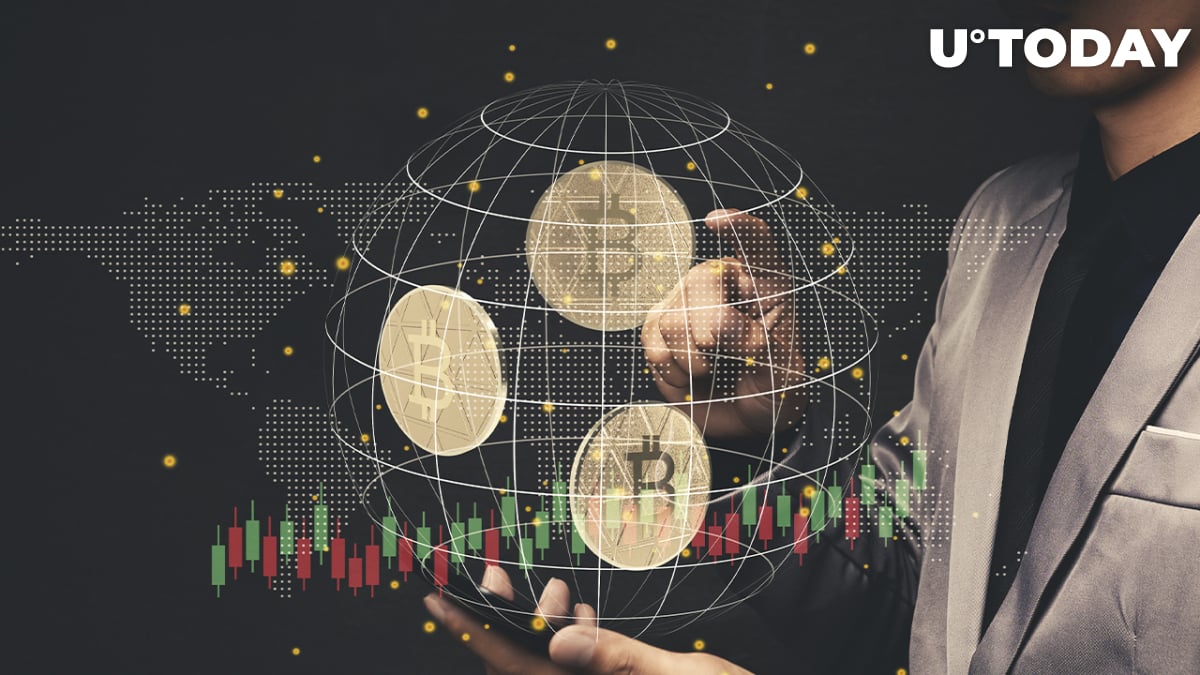 Chinese crypto journalist and blogger Colin Wu has shared that Bitcoin fees have fallen to the lowest level since June 2019 and gained almost $62 less than a year ago.

As per the data company, the BTC transaction fee has dropped from the historic peak of $62.7 it saw last April to $1.039 per transaction now. This makes it a two-year low as, in June 2019, an average BTC fee was roughly $6.5.

During the previous times that BTC fees went up and down, drops happened simultaneously with the Bitcoin price. In 2017, on Dec. 23, when the price hit an all-time high of close to $20,000, the average fee to send some BTC reached as high as $54.9.

However, after the price went down, over the next couple of months, the fee dropped to a $0.161 low. It must be noted here that sometimes traders choose to pay a higher fee if they want their transaction to be verified faster, since miners choose the "most highly paid for" transfers from the BTC mempool and include them in the new block of data first.

Earlier today, the price of the global flagship crypto briefly dropped below the $39,000 level, hitting the $38,500 zone—the lowest decline in the past 80 days.