Yuri Molchan
Global cryptocurrency #1 has recovered to the $42,200 level but rolled back a little by now 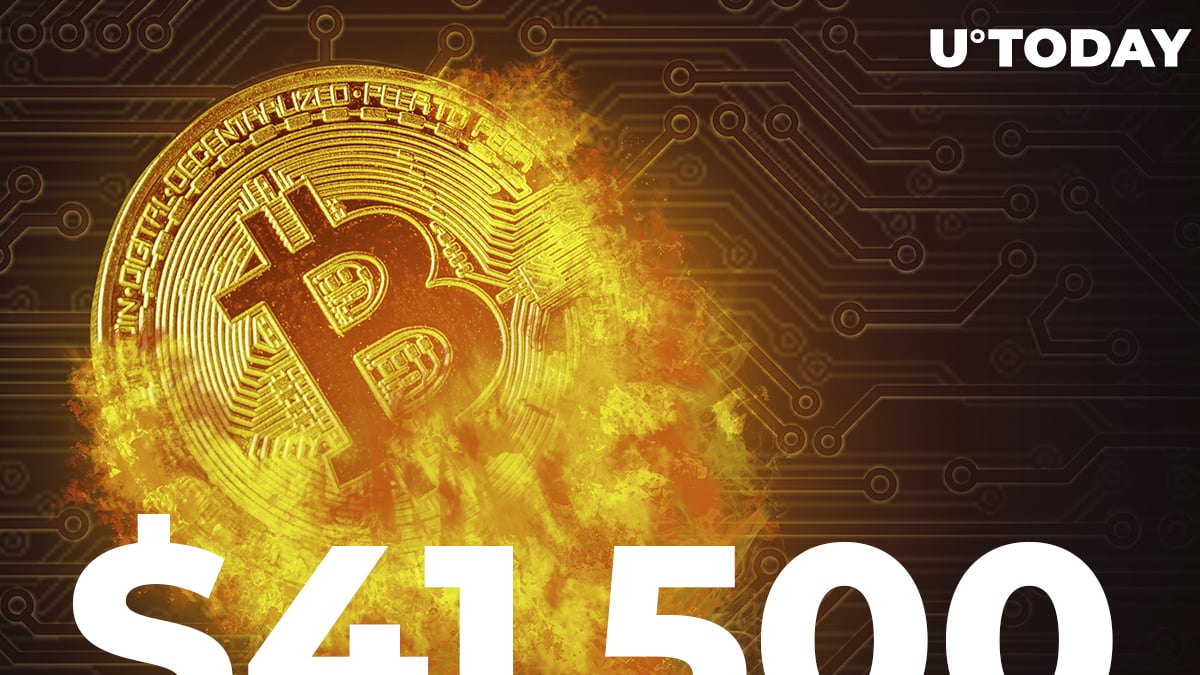 That’s a 22-percent surge in the past week, according to CoinMarketCap. Last time the market saw Bitcoin at this level was May 18 and earlier than that – on February 8.

Bitcoin keeps rising after the rumours of Amazon readying to start accepting BTC, ETH, ADA and BCH later this year and despite the official rejection of these rumours by the e-commerce giant later on.

While the king crypto traded below the $40,000 level, cryptocurrency whales kept accumulating it, according to the data provided by analytics vendors Glassnode and IntoTheBlock.