Arman Shirinyan
While Bitcoin and the crypto market overall retraces, some experts are not worried because a correction was expected after a 60% run 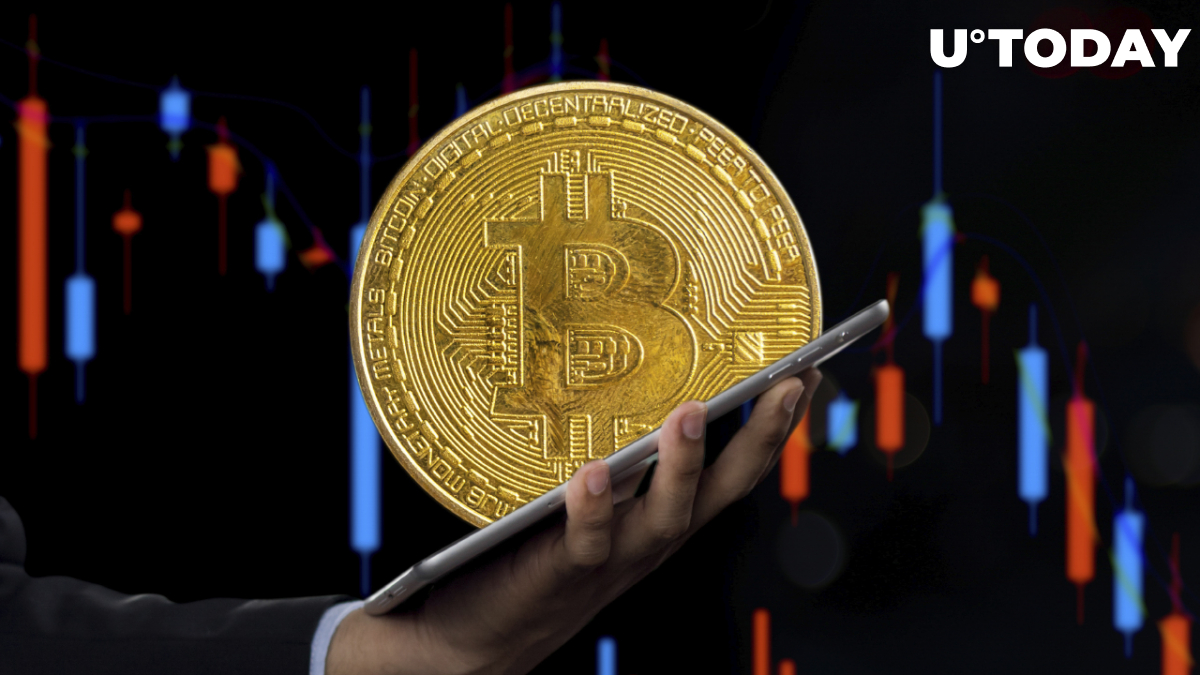 Bitcoin's 13% correction did not go unnoticed by traders, and most of them have started to open short positions that allow them to make a profit from an asset that loses its value.

According to the indicator provided by the CryptoQuant CEO, the derivatives market faced an increasing sell (short) order volume after Bitcoin faced a retrace on the market. The main reason for this is more likely tied to changed sentiment on the market.

Senior market analyst at Oanda Craig Erlam stated that the Bitcoin correction was an expected event that should have happened sooner or later, especially after the cryptocurrency rallied by around 66% in the last few months and even more since the beginning of the year.

Most analysts agree that Bitcoin has no other choice but to enter the distribution phase of a cycle and slow down just a bit. A break to $50,000 is possible, but not crucial, compared to the size of the rally that the market had in recent months.

Following the increase in volatility on the market, sentiment indicators like the fear and greed index have come closer to the "fear" and "extreme fear" values, which indicate that the market's reaction is far greater than the actual price movement.

Previously, a minor correction on the market that started in May resulted in a full 50% retrace to $28,000 due to the overleveraged market and a strong sentiment switch, which was fueled by the industry crackdown that began in China.

At press time, Bitcoin is trading at $57,500 with a slight recovery from the $55,000 area. Even though the cryptocurrency managed to recover 2%, the market remains bearish with more than 12% loss this week.