$500 Million Bitcoin Longs Liquidated After Market Drops by Another 8%

Arman Shirinyan
The cryptocurrency market still remains highly leveraged, which leads to a large liquidation volume after Bitcoin drops by less than 10% 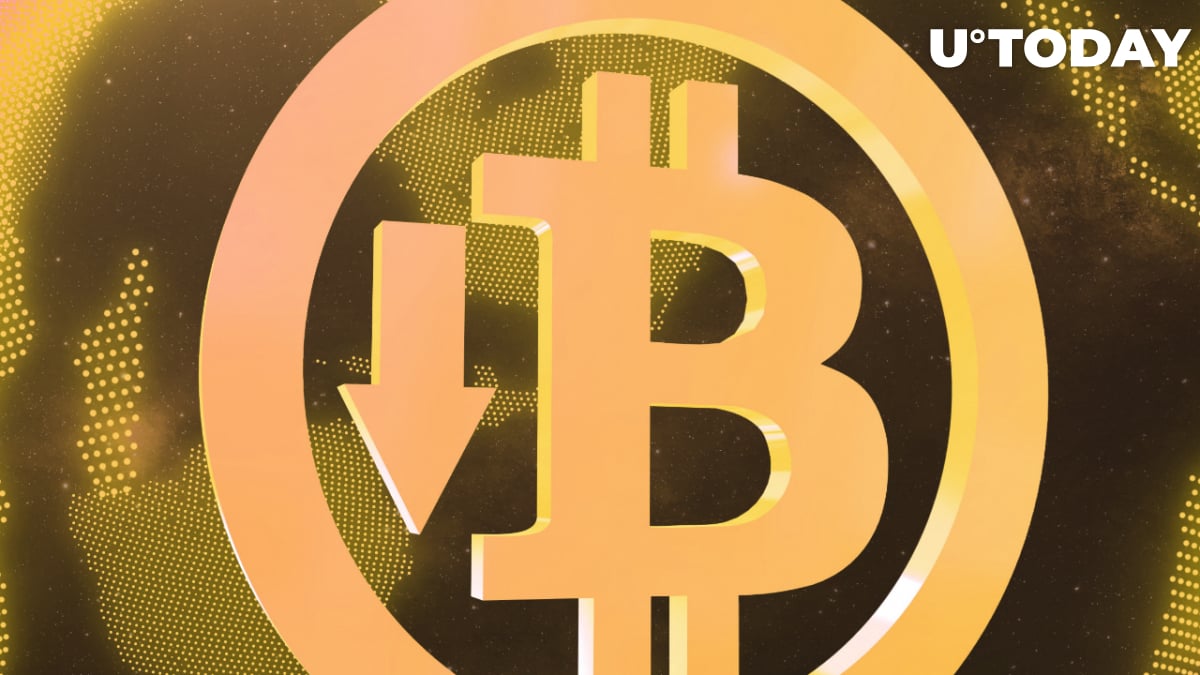 The global correction on the cryptocurrency market continues with more traders deciding to take profits and exit the market, which is leading to massive liquidation volume on various exchanges for those who decide to leave their positions open.

The current 24-hour liquidation volume on numerous centralized exchanges has already reached $640 million since Bitcoin is continuing to dip further. The price of the first cryptocurrency has dropped by more than 8% in the last 24 hours.

Previously, Bitcoin already faced an 8% dip that began on Nov. 15. Due to a high number of leveraged positions, the market also faced approximately $500 million worth of liquidation in about 24 hours.

The same large liquidation volume indicates that the previous rally was still fueled by a large number of overleveraged positions. High leverage allows traders to receive more outcomes from their positions on the market by utilizing borrowed funds from exchanges.

A highly leveraged position usually has its own distinguished features, like high volatility, low liquidity and a swing-like nature. Previously, market participants could see the high volume of leveraged position in May, when Bitcoin reached its local ATH and then retraced by almost 50%.

In the last few months, more exchanges started to follow safe trading practices by limiting the available leverage, making it close to rates implemented in traditional brokerages, excluding the ability to choose the "x100" leveraging options that became the industry standard back in 2017.

Central bank regulators and commissioners have often criticized cryptocurrency trading due to market manipulations that traders are exposed to due to overleveraged markets.