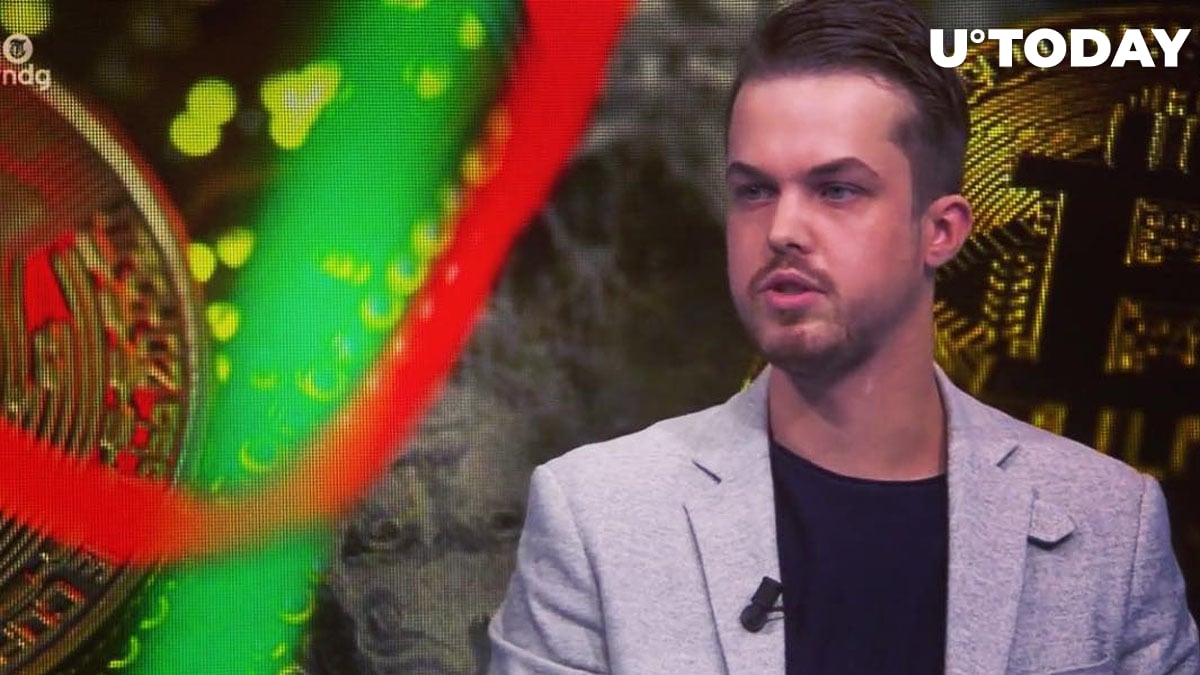 Analyst Michael van de Poppe believes that Bitcoin is likely to break through $10,000 and make a sharp move to $12,000. He also reckons that another possible scenario is a bearish one, which would push BTC down to the $8,000 zone or even below it.

In a recent YouTube video, van de Poppe (also known as Crypto Michael) shares his take on the moves BTC may take from its current position at $9,821.

First, he speaks of a possible bearish scenario, which may play out if the Bitcoin price goes below the $9,297 level.

As per the opposite scenario, Crypto Michael says, Bitcoin may break above the $10,000 level and rush in the direction of $12,000.

The co-founder of Morgan Creek Digital, Jason Williams, also shared a bullish call on his Twitter page regarding BTC, drawing his subscribers’ attention to a chart and saying that ‘something big is about to happen to Bitcoin.

Crypto expert ‘Whale Panda’ seems to believe that Bitcoin, as many on Crypto Twitter hope, will never trade under the $10,000 level again.

According to figures from CoinMarketCap, earlier today, the Bitcoin price came very close to the long-wished-for $10,000 level and even briefly managed to surpass it.