Alex Dovbnya
Some whale has just moved $1,153,612,284 worth of Bitcoin, which is the largest transaction in history 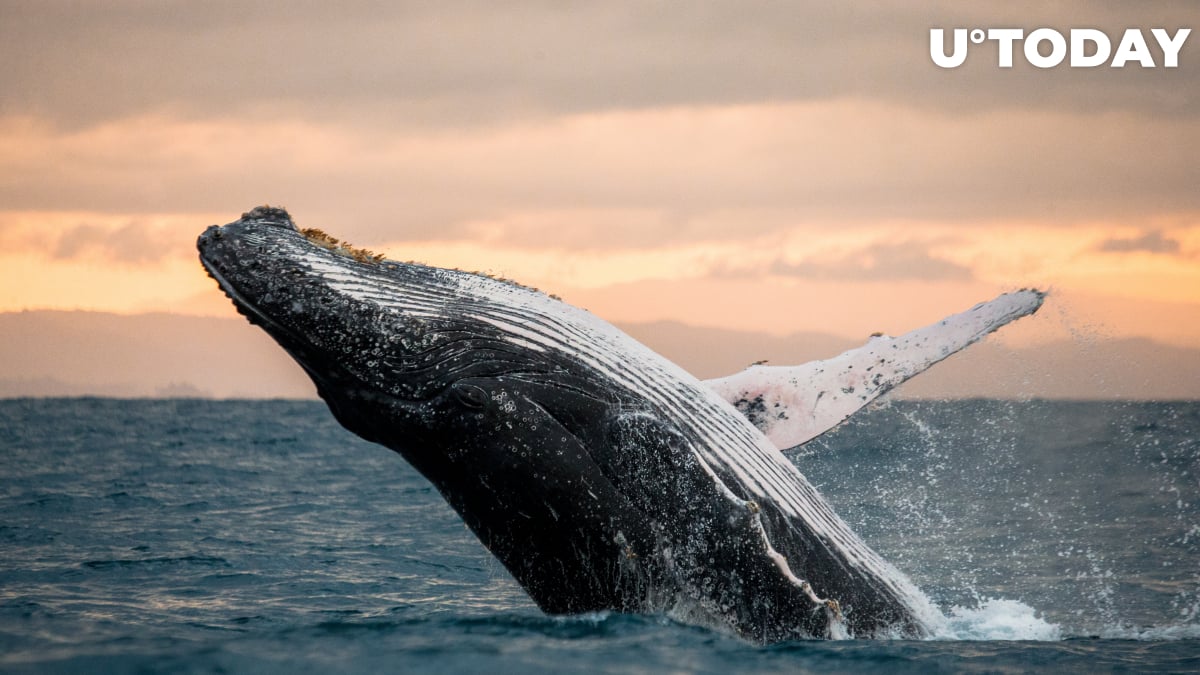 The destination of one of the largest Bitcoin transfers in history remains unknown.

Notably, whoever sent all these coins only had to pay a $3.54 fee, which underscores how efficient Bitcoin is compared to traditional finance.

The dollar value of the aforementioned transaction has now surpassed the previous record of $1.1 bln that was set by the Bitfinex exchange on Apr. 10 when it had to refill its hot wallet.

BTC is currently up over 80 percent from Aug. 10 when it was still recovering from a seismic crash in mid-March. On Oct. 25, the leading cryptocurrency had its first daily close above the $13,000 level since early 2018.

As reported by U.Today, someone also moved almost nearly a billion dollars within one transaction in block 599,361 that was mined last October.

Still, none of these transactions can hold a candle to the 500,000 BTC transfer that was recorded on Nov. 16, 2011. Today, it would be worth a staggering $6.4 bln. Due to the anonymous nature of Bitcoin, nobody knows who was involved in making that historic transfer happen.

Remarkably enough, Bitcoin saw a sharp drop right after the transfer occurred but the link between the two is very vague.

Most likely, the cryptocurrency has returned to “normalcy” by resuming its long-lasting correlation with the stock market that recently dropped to zero.

The U.S. equities market is under severe pressure today due to the never-ending stimulus stalemate, with the Dow shedding 2.88 percent (817.44 basis points) at the time of writing.