Jack Thomas
It has been a while since Bitcoin has seen a prolonged positive patch?, but this past quarter registered as its 2nd-best? in the last 5 years 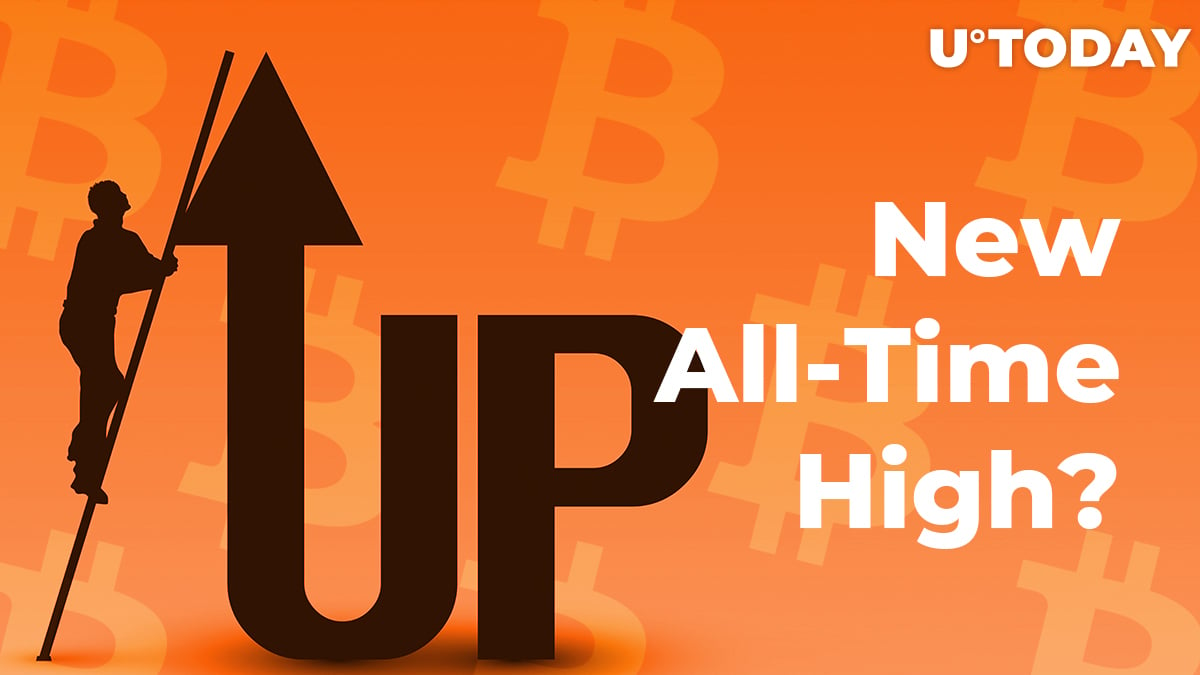 The cryptocurrency spring has been in full bloom since the beginning of the year, and now, as the quarter winds up, there is tangible evidence to support what a good period this has been in the markets.

Bitcoin’s price is on track to be having its second-best quarter since 2014 with a 92 percent gain within two months if it remains above $8,000 by the end of June. Since April 1, in about a month and a half, the Bitcoin price has increased from $4,100 to $8,000, by nearly two-fold against the U.S. dollar.

There has been a lot more volatility, but the general trend for Bitcoin and other cryptocurrencies has been upwards.

This record-setting quarter is good news as it is more evened out and not so reliant on the short-term performance with the mass of volatility, but it shows that the major cryptocurrency is on a strong upwards curve.

Because it has been building off a better foundation and been more resistant to bad news, there are thoughts that this could be the lead up to a new all-time high, surpassing the $20,000 of December 2017.

Is this the new, bigger rally?

The end of 2018 saw Bitcoin take off at a phenomenal rate based on nothing more than fomo and speculation. The coins smashed through the $1,000 barriers almost daily from about $7,000 to $20,000.

This time, it is has still been quick that Bitcoin has risen by almost 100%, but a lot has changed in the space and in the market. There is a lot less speculation and a lot more legitimacy to the token, as well as the underlying technology.

Bitcoin began 2017 with a large 40 percent quarterly gain, followed up with an explosive 80 percent gain in the second quarter, and ended the fourth with a staggering 219 percent gain.

If history is to repeat itself, then the current boom, if it follows the 2017 trend, could well see Bitcoin reaching an even higher point come December this year, but also one based on a much firmer footing.