Yuri Molchan
Glassnode has reported that hundreds of millions USDT are flowing into exchanges – that’s part of the USDT chain swap made earlier today; meanwhile BTC soars to $36,500 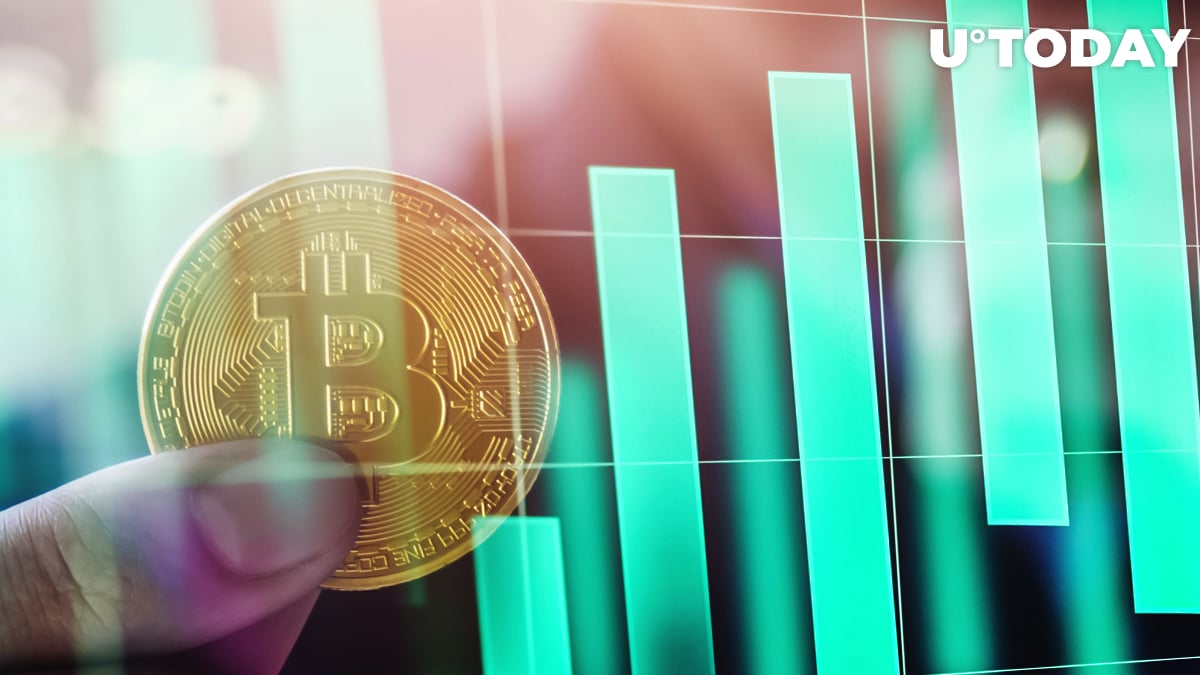 The analytics team noted that this is part of the two billion USDT chain swap that has just taken place, sending coins from Tron's TRC20 to Ethereum's ERC20.

CryptoQuant data provider has reported the same data. Meanwhile, Bitcoin is soaring to $36,500.

Earlier today, the CTO of Tether, Ltd, and Bitfinex shared that a transfer of two billion USDT had been planned by a customer to move a gargantuan stash of stablecoins from the Tron chain to Ethereum's ERC20.

The total USDT supply would not change, Ardoino promised, as two billion units of Tron-based USDT would be burned after that.

And now Crypto Quant tweeted that 552 million USDT had flown into crypto exchanges, renewing the all-time high. The Glassnode team, on their Twitter handle, specified that this was a quarter of the aforementioned chain swap.

Related
BREAKING: MicroStrategy Adds Another $10 Million Worth of Bitcoin

At press time, the flagship cryptocurrency is breaking up, trading at the $36,500 level. The aforementioned mammoth amount of Tether is likely to be used for Bitcoin as USDT is most often paired with Bitcoin and traders often enter BTC via Tether.

MicroStrategy grabs another $10 million worth of BTC