Yuri Molchan
Tether CTO has made an announcement that later today a gargantuan amount of 2,000,000,000 USDT will be moved from Tron chain to Ethereum 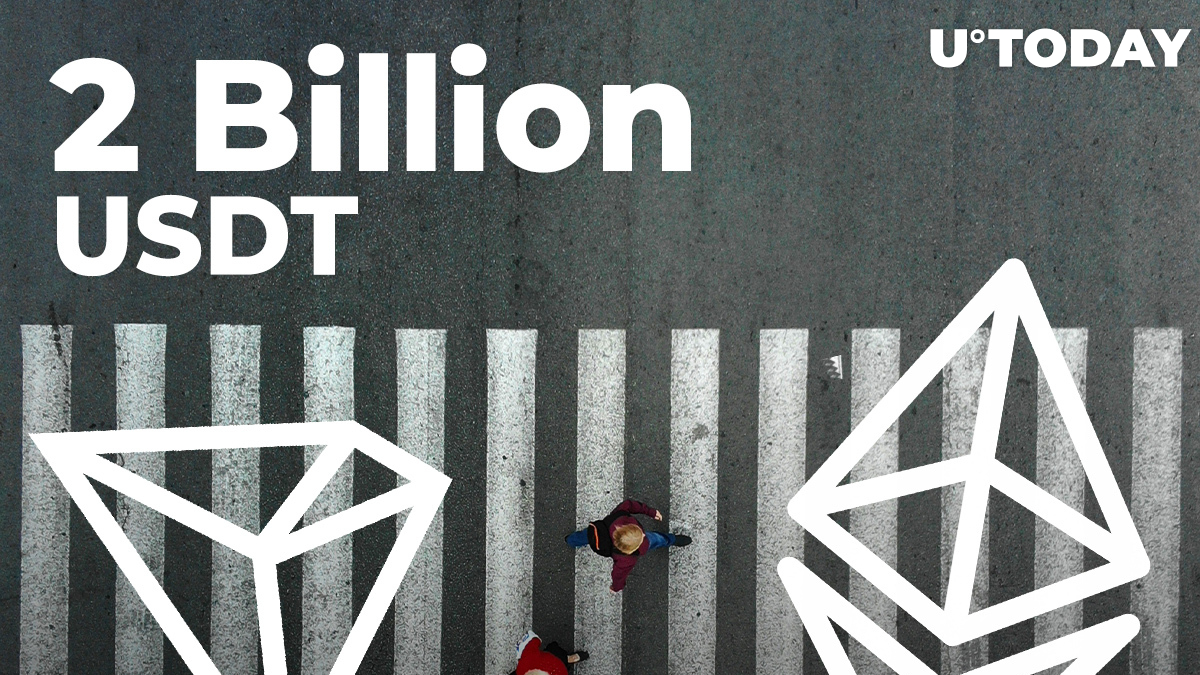 Chief technical officer at Bitfinex and Tether Ltd, Paolo Ardoino, has taken to Twitter to announce that, later today (approximately four hours from now, as per the tweet), a staggering amount of USDT will be transferred from Tron's TRC20 to Ethereum's ERC20: 2,000,000,000 USDT.

Ardoino has promised that the amount of USDT in circulation will not change because of this.

Tron about to lose two billion USDT to Ethereum

The amount of USDT that is about to migrate from the Tron chain to Ethereum seems to be the largest amount sent from the Justin Sun-founded blockchain to Vitalik Buterin's brainchild recently.

These transfers happen often enough, and Ethereum remains a far more popular base for USDT. According to the Tether transparency page, there is a total of $15,917,977,739.61 in circulation on Ethereum.

Initially, USDT was available on the Omni chain. Aside from Ethereum and Tron, the most-popular USD-backed stablecoin can be found on the EOS, Liquid, Algorand and SLP blockchains.

On Feb. 2, the second-largest cryptocurrency, ETH, demonstrated a major rise, resulting in a new all-time high at the $1,567 level on the charts.

The soaring of ETH is due to the continuous growth of the Ethereum-based DeFi sphere, the launch of Ethereum 2.0's zero phase, which took place in early December 2020, and the anticipated launch of ETH-based futures on CME on Feb. 8.

Meanwhile, stakers continue to lock their ETH in the Ethereum 2.0 deposit contract. According to data shared by Glassnode, the total value of ETH locked now amounts to $4.09 billion.