Tomiwabold Olajide
Bitcoin surpasses $44,000 as US inflation tops 7% in December 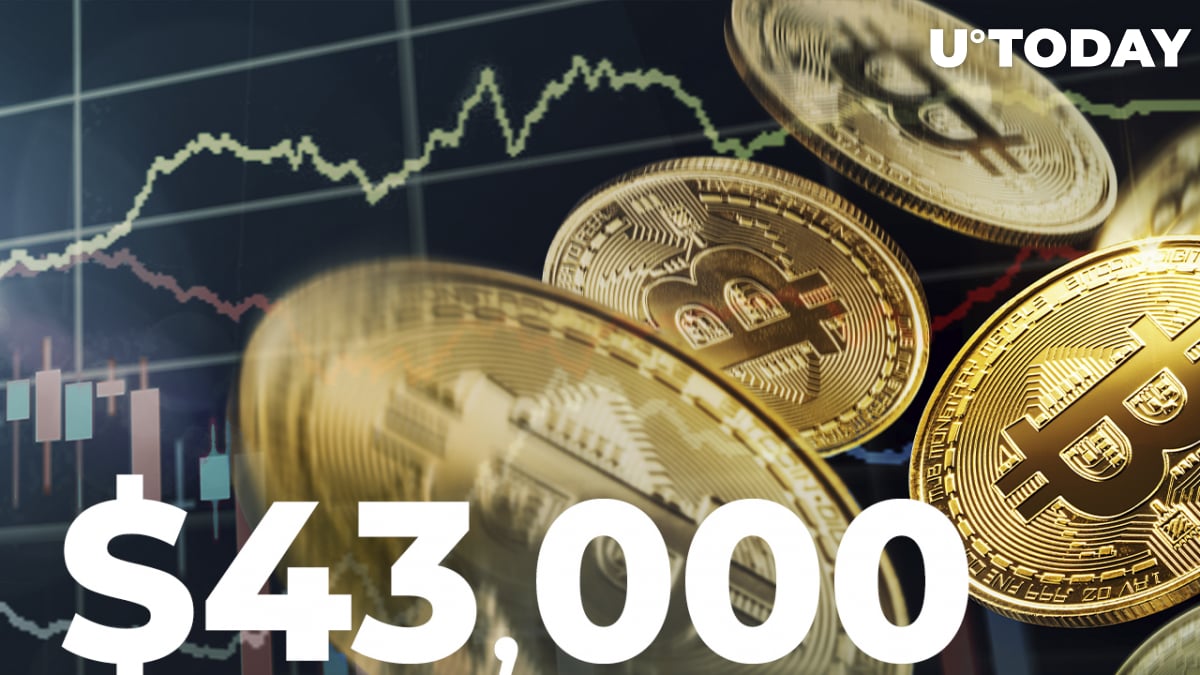 As seen on TradingView charts, Bitcoin rose above $44,000 on Jan. 12, its highest since Jan. 6. Market sentiment has improved following the release of fresh inflation stats, which saw the Consumer Price Index rise by 7% during the year through December.

According to the most recent figures from the U.S. Bureau of Labor Statistics, inflation in the United States reached an estimated 7% in December, roughly in line with expectations for the month. Following the official release, Bitcoin rose above $44,000.

The Consumer Price Index increased by 7% in the 12 months through December, and by 5.5% once volatile prices such as food and fuel were removed. In 1982, the primary inflation index surpassed 7% for the first time.

Rising inflation is seen as a positive for Bitcoin price action, as most traders believe the leading asset may serve as an effective inflation hedge.

Fed Chair Jerome Powell's earlier reassuring remarks comforted lawmakers and investors that the Fed would be able to bring inflation down without causing significant economic harm.

He stated that rate hikes might occur throughout the year, signaling that the Fed would not need to raise rates much more aggressively than what was already expected.

The Crypto Fear & Greed Index has presently hit 22 out of 100 points, a slight improvement from last week though still in the ''extreme fear'' zone.

Cryptoanalyst Will Clemente notes, ''Bitcoin entering the Buy Zone on Dormancy Flow. This bottoming signal has only flashed 5 times before in Bitcoin's history.''

As bearish pressure wanes, BTC/USD pushes for a green day to justify the bullish dragonfly Doji candlestick formed on the daily chart on Jan. 10.

According to some experts, Bitcoin has already bottomed out, and these are zones where a candlestick with a long tail signals support. Overall, BTC seems to be finding its footing above $43,000, preserving its bullish tone.